Showing posts from May, 2015
Show all

Guest Post: Why Hindi Translations Are Uncommon On the Web? 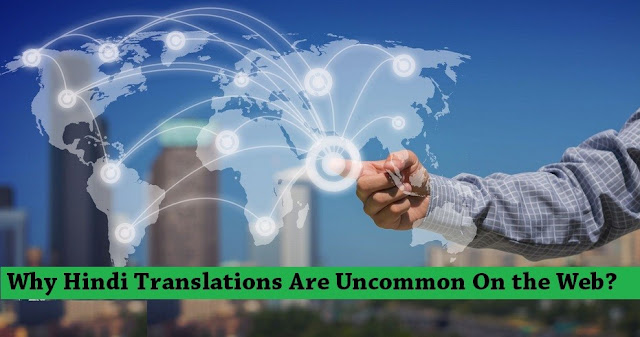 Each and every industry, nowadays, is running after money for gaining new markets and business opportunities. No wonder that it is the most significant part of a better living, but lack of attention to details can cost your business considerable amount of losses. The ‘attention to details’ here, refers to the attention to your native language, i.e. Hindi.
Reactions:
Read more

The history of the English language can be dated as far back as the 5th Century AD when three Germanic tribes, Angles, Saxons, and Jutes came to England and displaced the Celtic language that was spoken. The invasion of the Vikings, as well as the influence of Latin, caused the language to evolve further, and contributed a substantial amount of the vocabulary used today. This continued evolution has led to English being the second most used language in the world.
Reactions:
Read more
More posts