There is interesting information that I found from Wikipedia.

The Foreign Service Institute (FSI) of the US Department of State has compiled approximate learning expectations for a number of languages. Of the 63 languages analyzed, the five most difficult languages to reach proficiency in speaking and proficiency in reading (for native English speakers who already know other languages), requiring 88 weeks, are "Arabic, Cantonese, Mandarin, Japanese, Korean". The Foreign Service Institute considers Japanese to be the most difficult of this group." (Read more)

The official languages of the United Nations are the six languages that are used in UN meetings, and in which all official UN documents are written when budget allows. In alphabetical order, they are Arabic, Chinese, English, French, Russian, and Spanish (Read more)

I hope you enjoy playing with languages. What interesting fact about languages that you have found out? Thanks for reading this article. If you think that the information is useful, share it with your friends. Leave comments below or contact me if you have any suggestion. One more thing, remember to subscribe to this blog so you will never miss any interesting article. 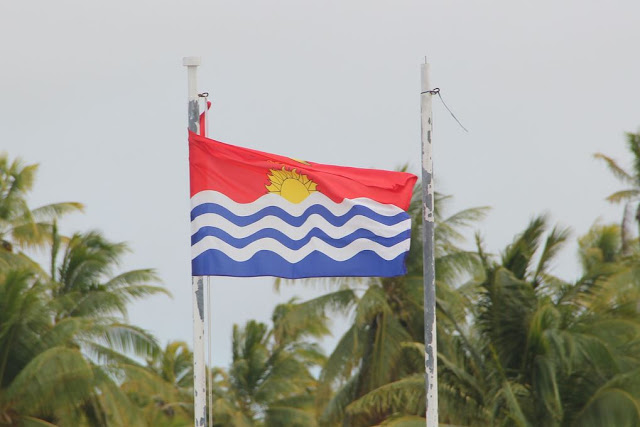 Kiribati (Gilberts) Kiribati (or locally pronounced as "Gilberts") derives from the Gilbert Islands, which is the main island. The name of the Gilbert Islands in indigenous Gilbertese language is " Tungaru ". The Gilbert Islands was named after a British explorer , Thomas Gilbert, who was the first European to discover them. It is home to about 100,000 of I-Kiribati .
Read more