Some learners achieve rapid improvement in any combination of these aspects simultaneously and some other learners need more time to focus on each one at a time. I like to read and I always try my best to read every day in multiple languages, especially languages that I am seriously learning. My principle is that I need to practice reading and/ or writing more often when I do not practice much speaking and/ or listening. The purpose is to acquire a wider range of vocabulary.

Wikipedia has a list of multilingual news services, which comprises TV stations or newspapers that appear in various languages. That list might already give an abundant resource for reading practice, however, here I want to present some of my favorites and those not in Wikipedia‘s list. 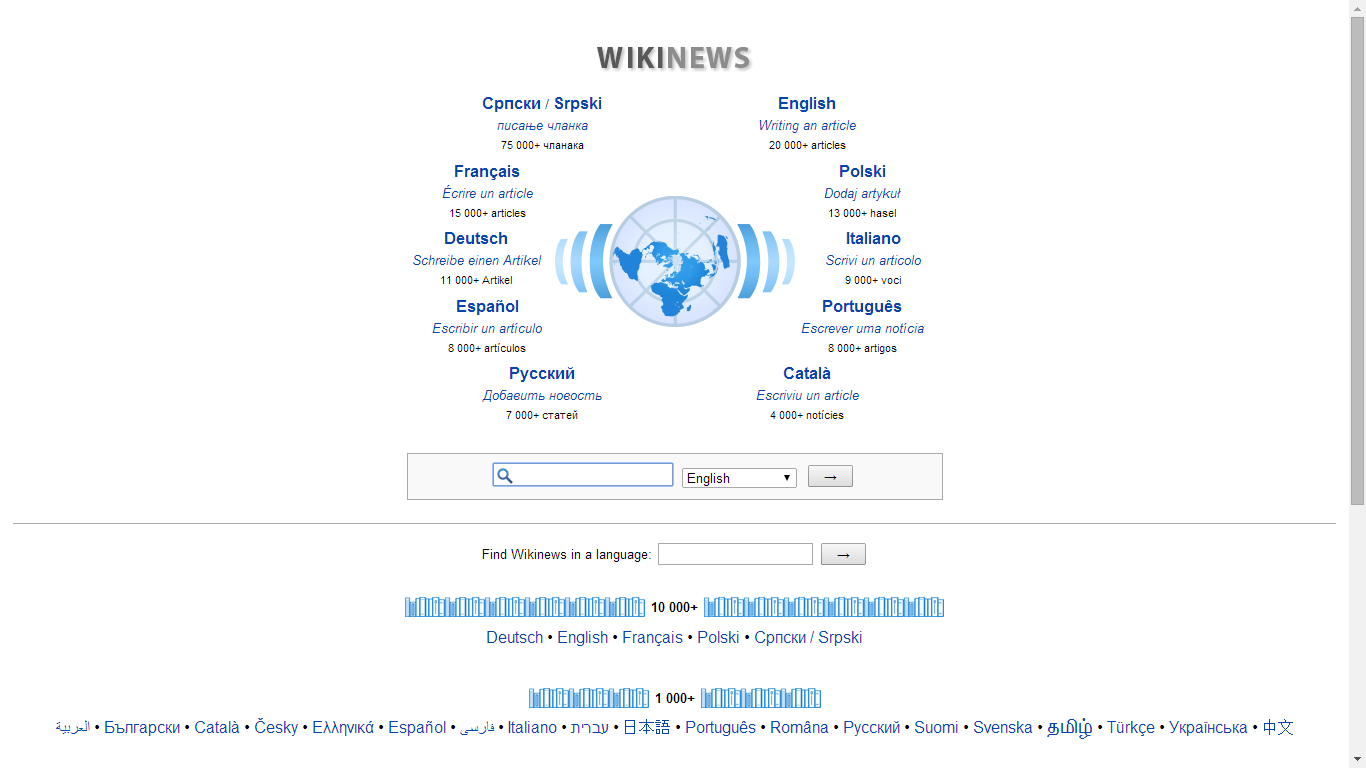 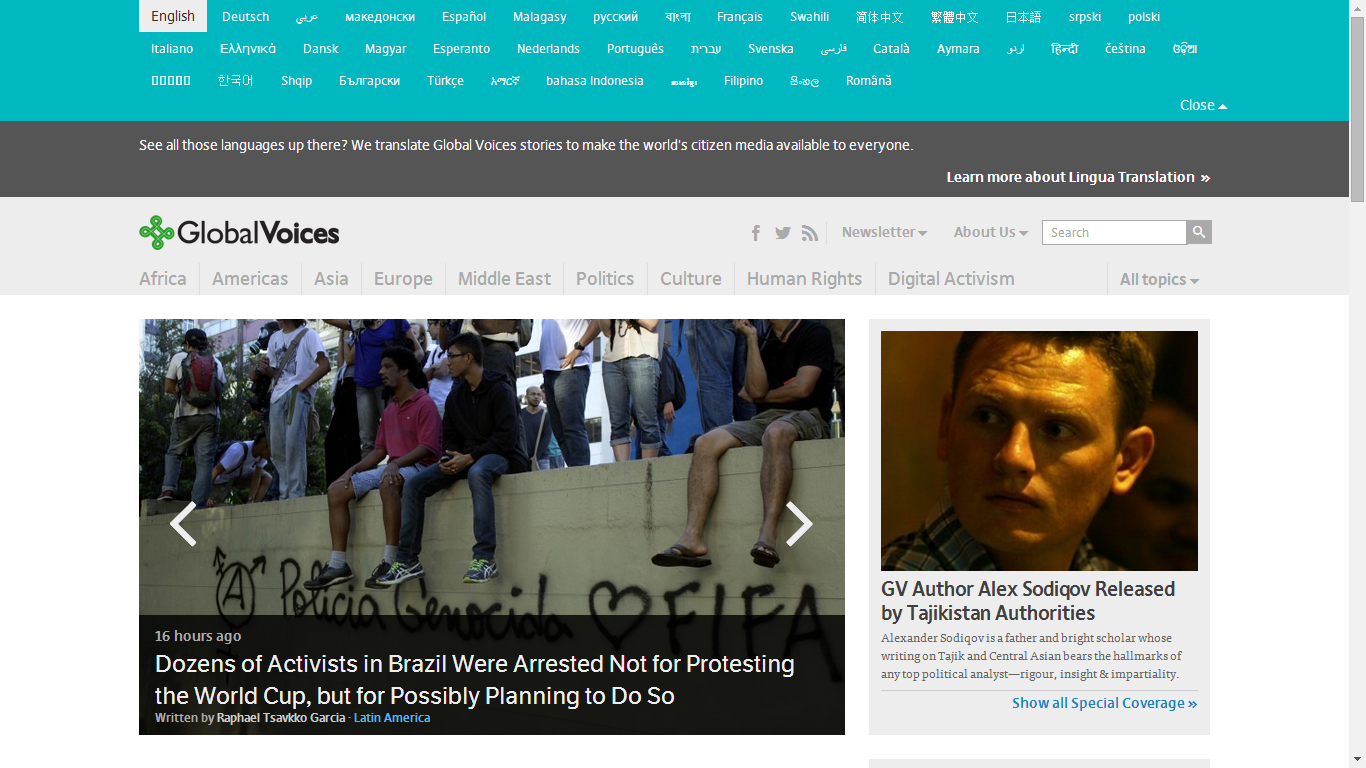 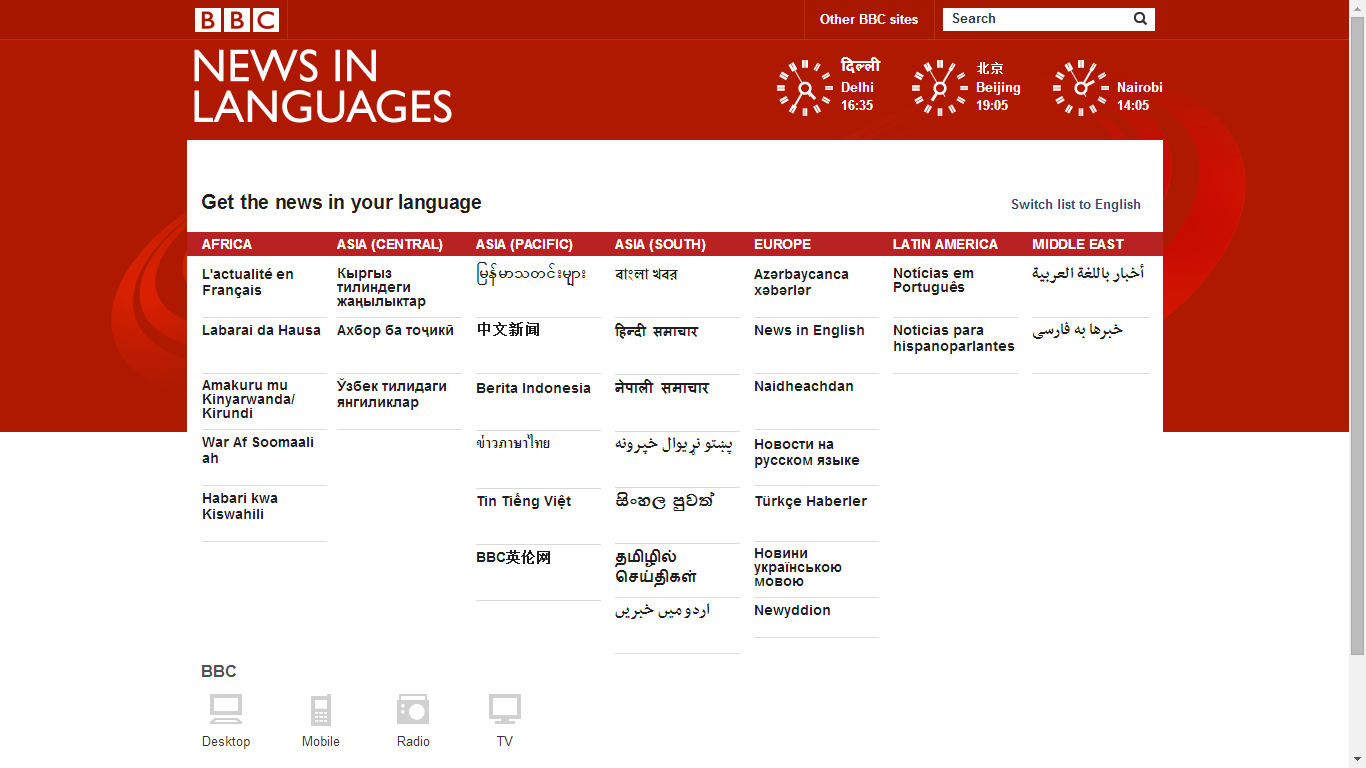 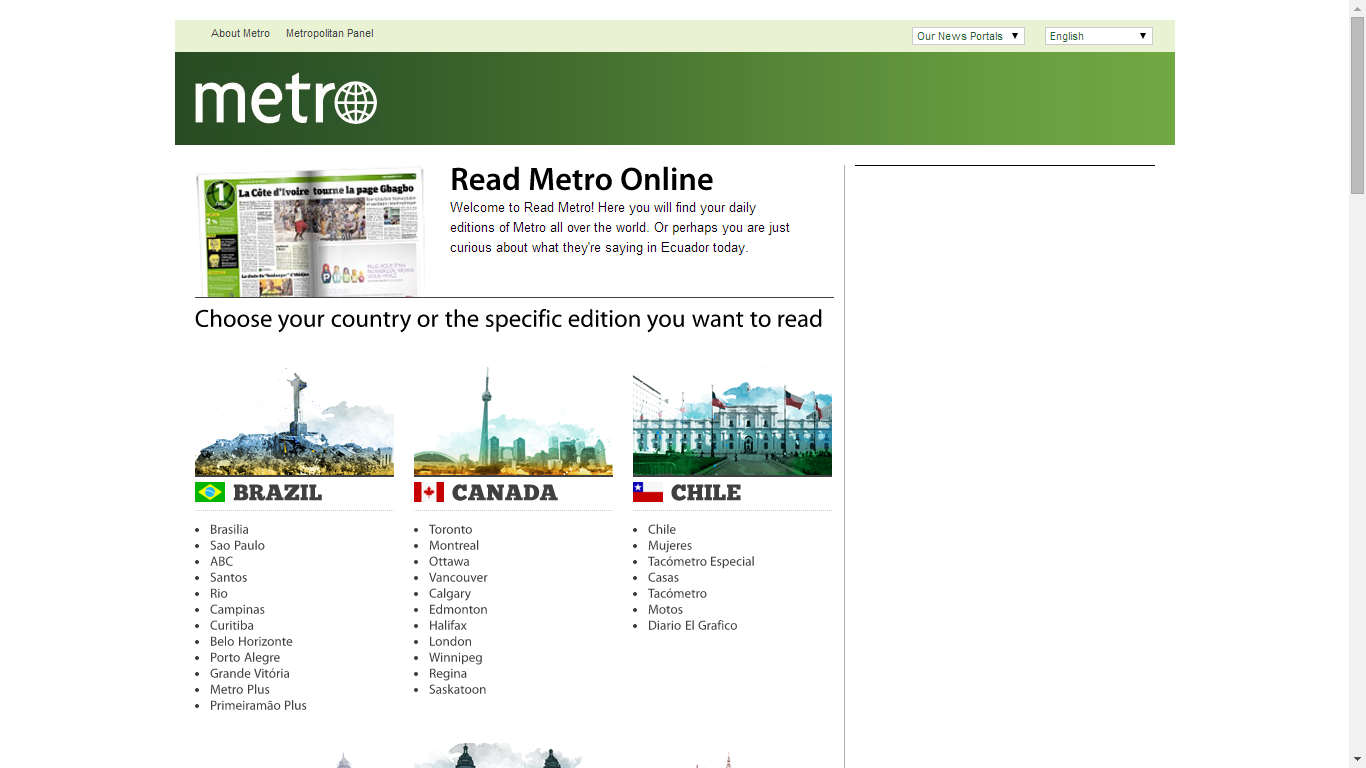 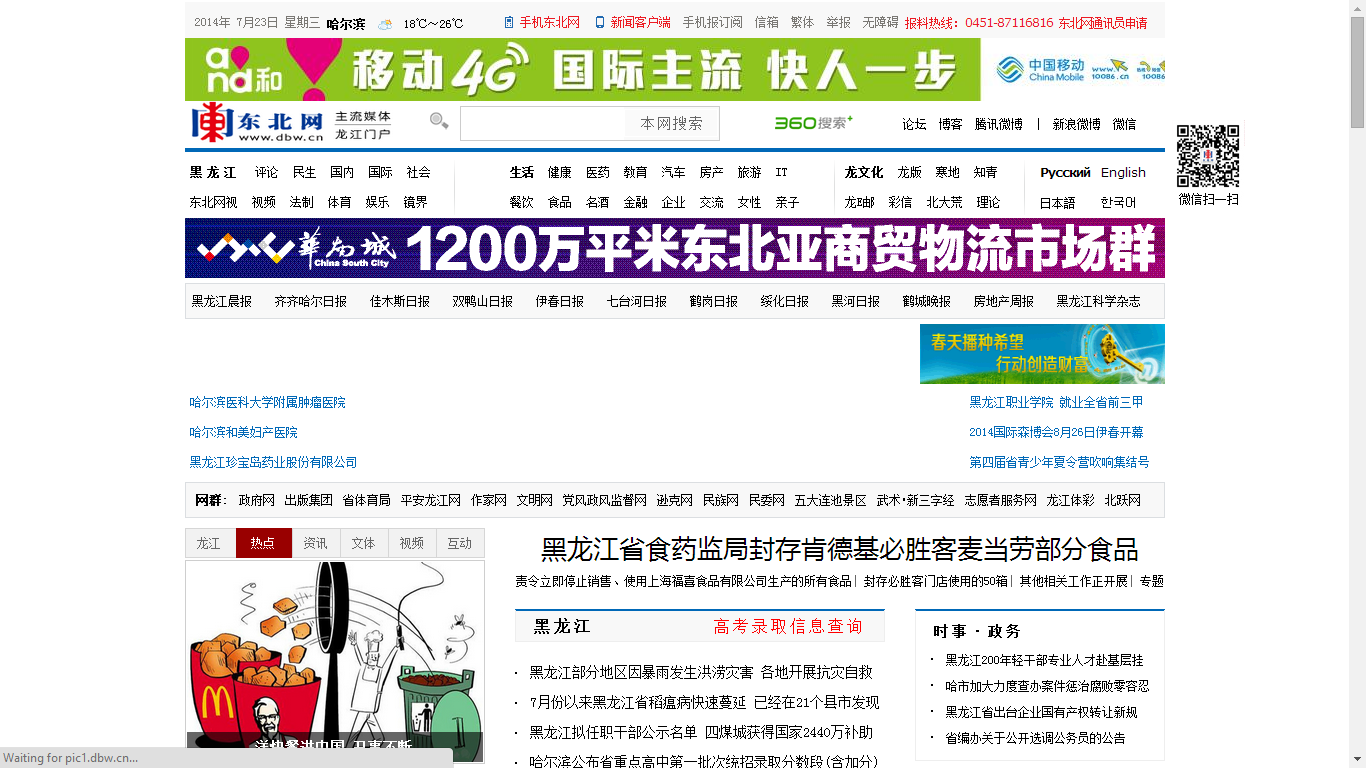 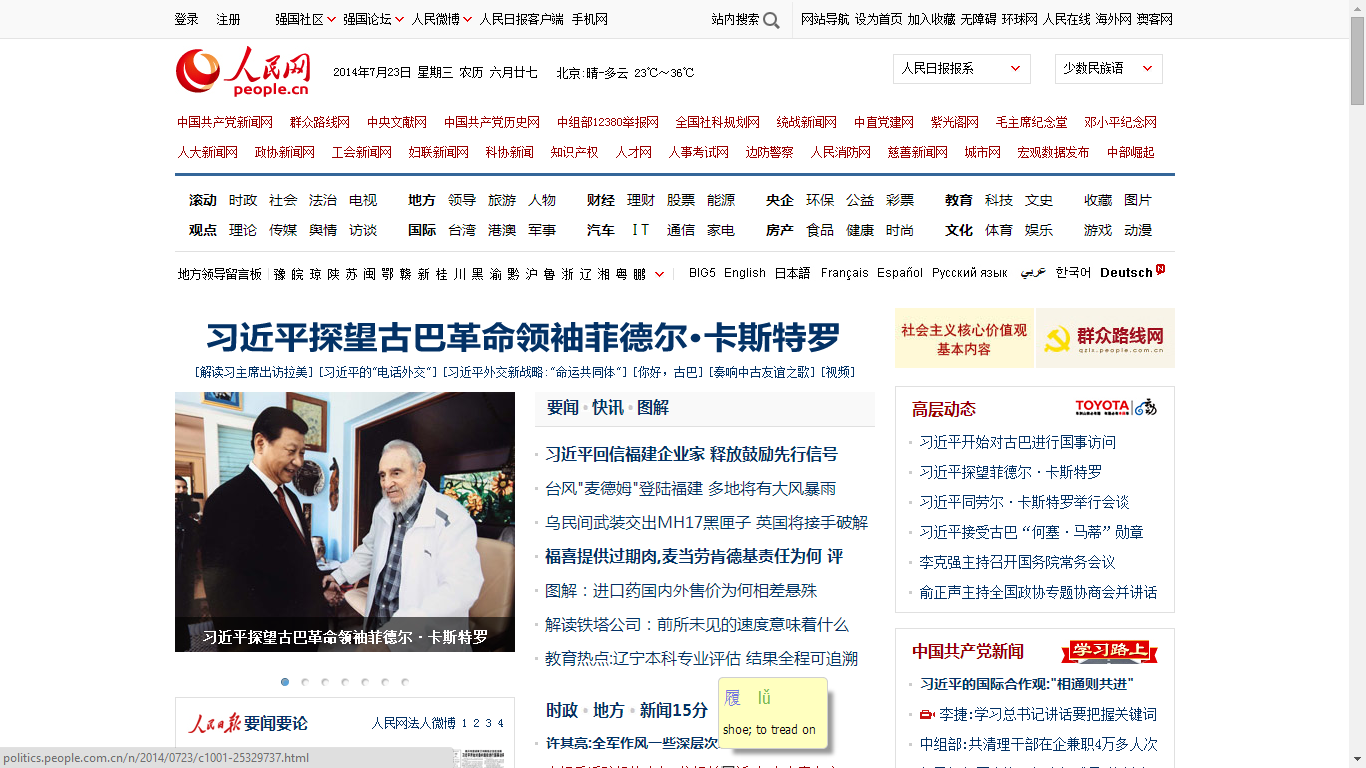 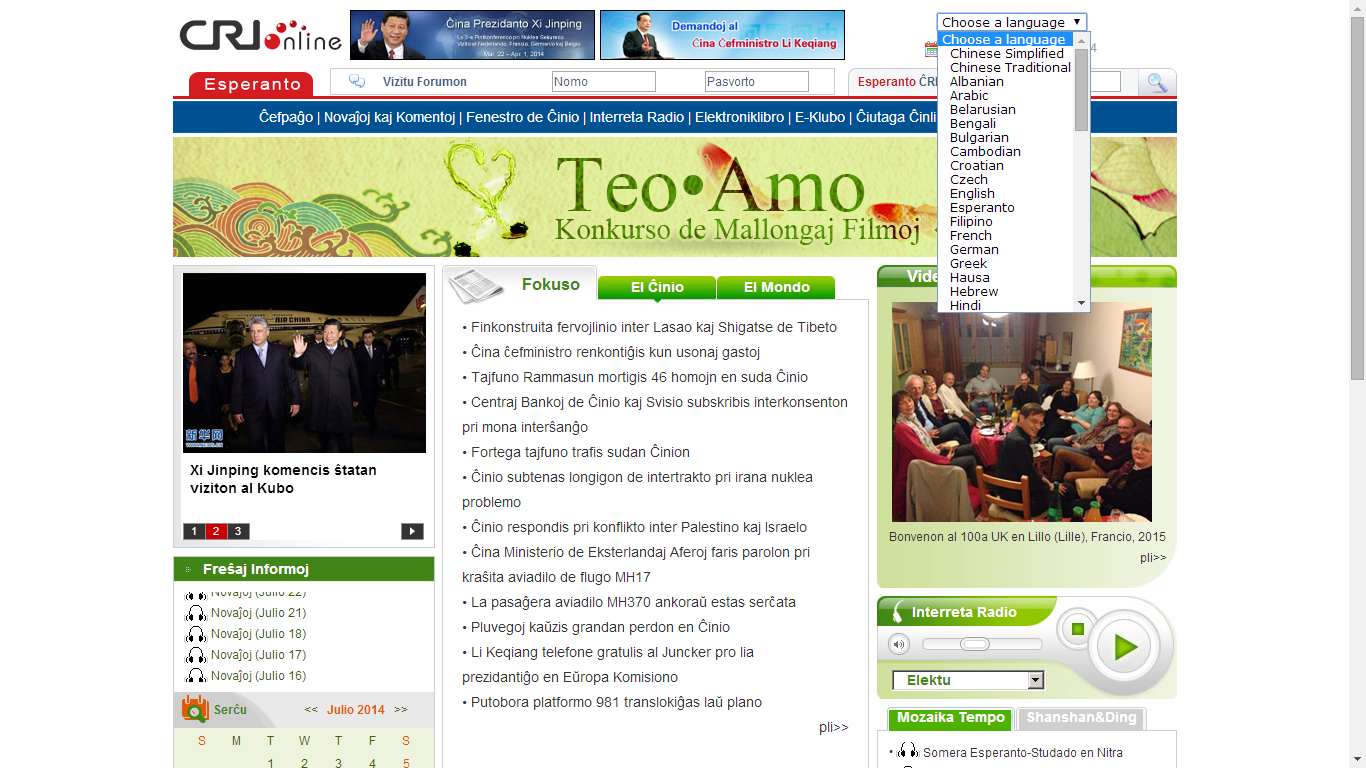 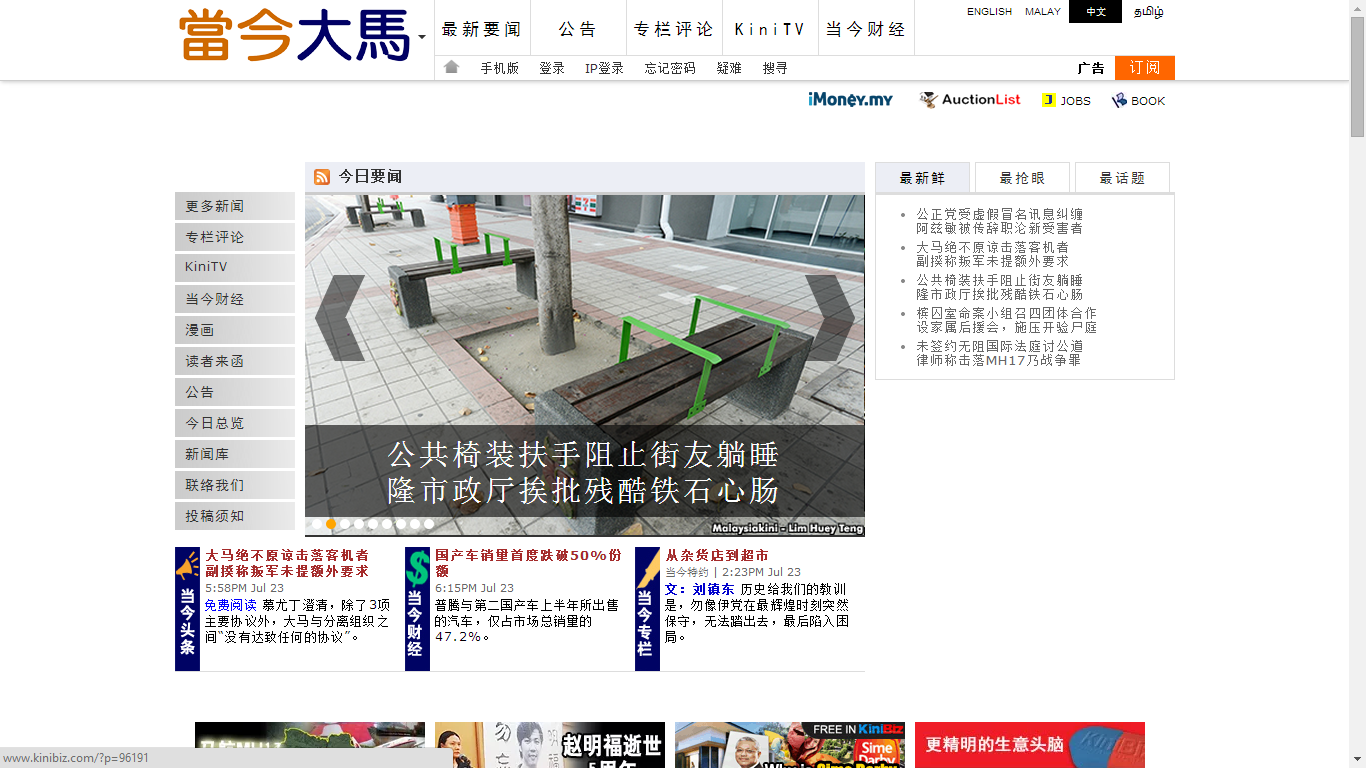 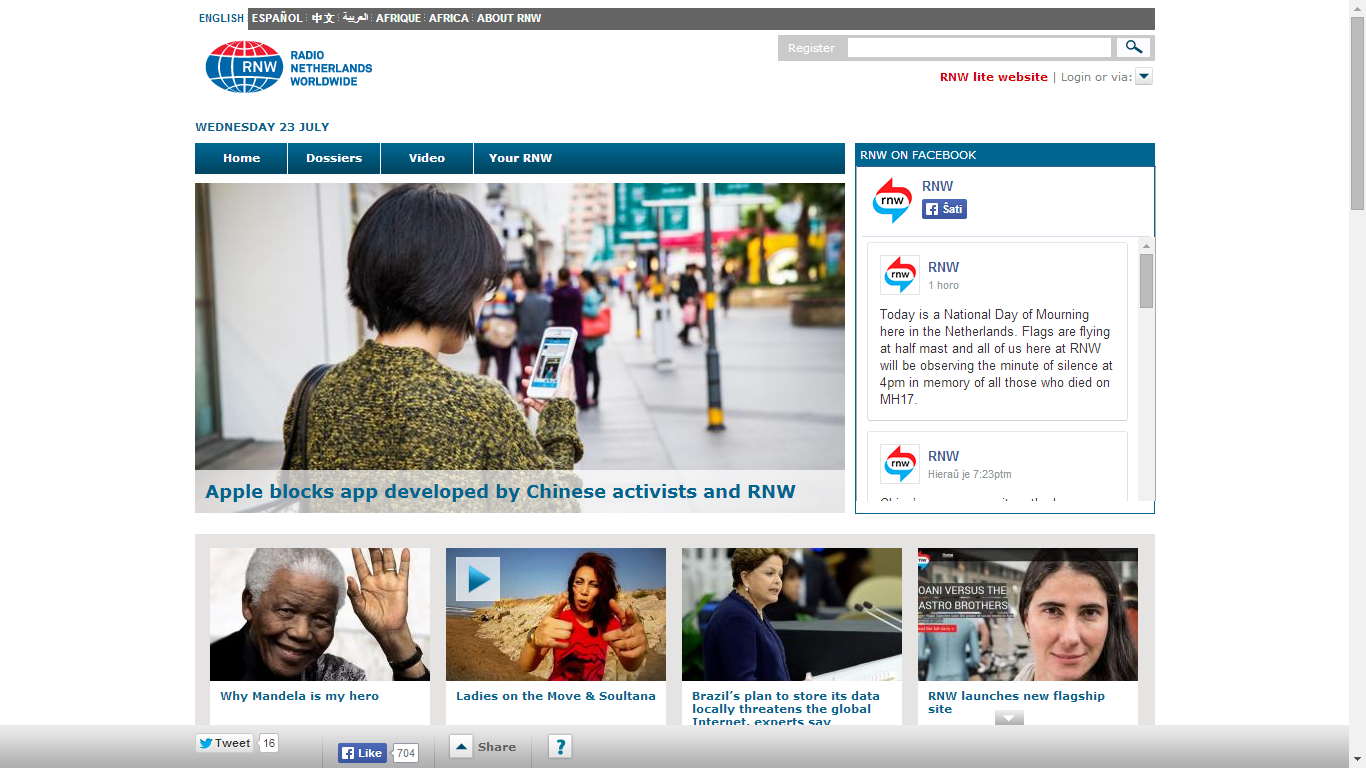 Do you have any favorite multilingual website that you use for reading practice? Share with us in the comments. If you like what you have just read, spread it out to your friends. Subscribe this blog to get updates in your inbox.