Level Up Or Learn A New Language? 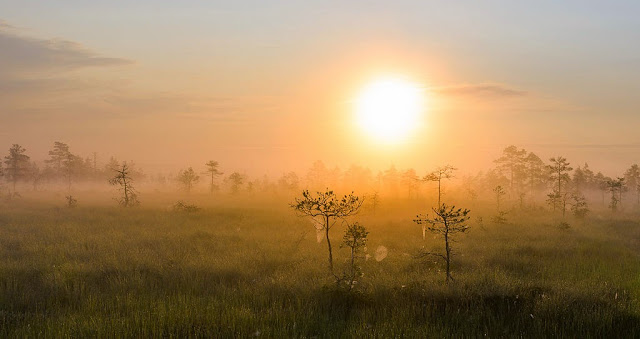 So, you might be learning your ninth language and people keep on asking "When will you stop learning languages?" Instead of having an answer to that question, you came up with more questions, "Will you level up one language or learn a new language?"

I admit that language learning is addictive, well, in a positive meaning. I bet once you know your second, third or fourth language, you will want to learn more and more. You become unstoppable!

There is a saying that the more languages you know, the easier it is to learn another language. This concept works for languages from the same family or different families but related to some extent, not to say Western European languages and East Asian languages. They are two different worlds!

Learning languages is like getting into a relationship, you need to have patience, commitment, affection, and you think about it and even dream about it all the time. Once you start your learning, you cannot just leave it in seconds without thinking about how much time and effort you have spent on it.

Thus, I think the answer to whether you will level up or learn a new language is to follow your heart. When I have in mind about a language, I always start with reading about the language background or listening to songs in that language, so that I can know it better and fall in love with it.

As time goes by, you grow together with the language and you will start to feel the bond that makes the language part of you. When nobody praises your skill in a language anymore, that's when you have spoken it with the accepted level by the native speakers.

As an IT guy, I like to read anything about technology, especially programming, which is related to my job. After having been comfortable with a language for some time, I usually start to read about heavier subjects, like an encyclopedia or manual books.

Here are some multiple-languages websites that I found while searching for IT-related information a few days ago:

Some learners like to challenge themselves by learning languages of different writing scripts. I find it very interesting for fun, however, I would opt for something easier, or closely related to the languages that I have known if I consider about the amount of time and effort that I would invest. I like to describe learning languages as an investment.

Is It The Time To Learn A New Language?

After knowing the fifth Iranian friend here, I sometimes think that I may need to learn Farsi. However, I also think that I need to learn Tagalog since there are Filipinos working in the company. I just met a Nepali friend, and I am thinking to learn Nepali too. Well, it might be confusing, but language learning is about having fun.

Keep in mind that what you have learned is accumulated without you realizing it. Thus, after sometimes you will reach a higher level without having needed to try. If you have started a language and stopped for a while, you will not start from scratch again when you come back to learn later.

What about you? Are you leveling up or learning a new language? Share your experience with us in the comment box. Thanks for reading.