The 52nd Opening Day of UEA and TEJO

Esperantists from around the world have once again gathered online in an event. It was a much bigger event this time, in fact, it is one of the biggest events in the Esperanto community. The 52nd Opening Day of UEA and TEJO took place online on April 25th.

In response to the coronavirus crisis, the Esperanto community, like the rest of the world, is beginning to organize virtual events instead of canceled or postponed attendance conferences. This year's World Esperanto Congress in Montreal, Canada has been postponed until next year. Thus, the Opening Day event happened online.

According to my observation, the highest number of participants at the same time reached 121 people. Some important figures were also present in the teleconference, such as Duncan Charters, the current president of the UEA, and Anna Striganova, the editor of the Esperanto Magazine, the most popular magazine in the Esperanto language.

Besides the presentations by Esperantists from different fields of study, there was also a concert by an Italian Esperantist singer, Kjara, with her album "Blua Horizonto". 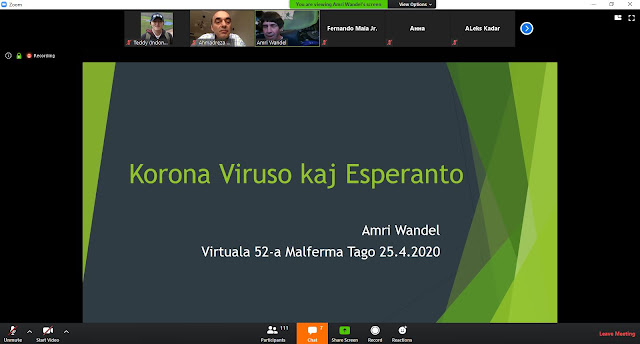 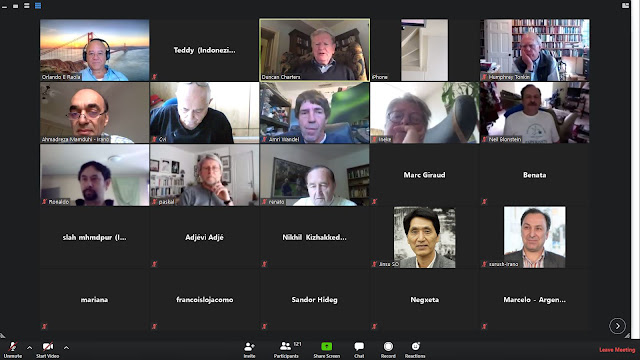 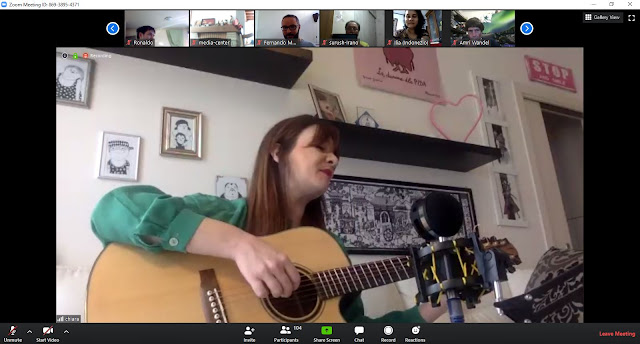 Did you join the 52nd Opening Day? Share your story with us!
community conlang constructed esperanto event international online song