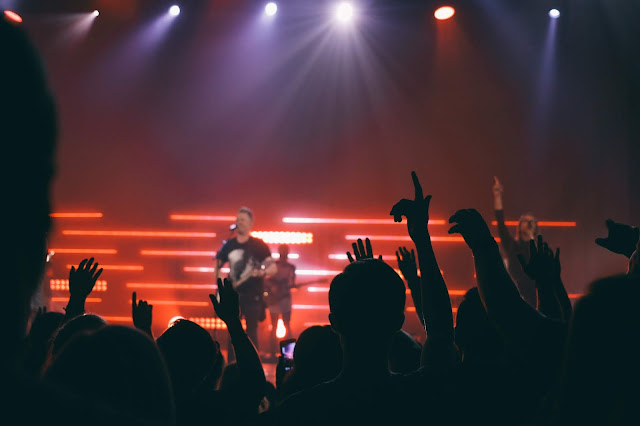 You have probably never heard of the Eurovision (the Eurovision Song Contest) if you were not raised in Europe. It did not catch my attention until the recent few years but I am not a crazy fan either. But I was hooked to it, this singing competition show is different.

It isn’t just the song sung in various languages (yep, non-English songs) but also the costumes, choreography, and overall performances that makes it different from the other singing competition.

The Eurovision began in the 1950s by the European Broadcasting Union (EBU) after the destruction of WWII in an attempt to make it a positive way to foster friendly competition and national pride.

Here are three of my favorite songs. I don’t understand the language of the song but the melody makes me kinda flow with it.


What are your favorite Eurovision songs? Share your story with us!