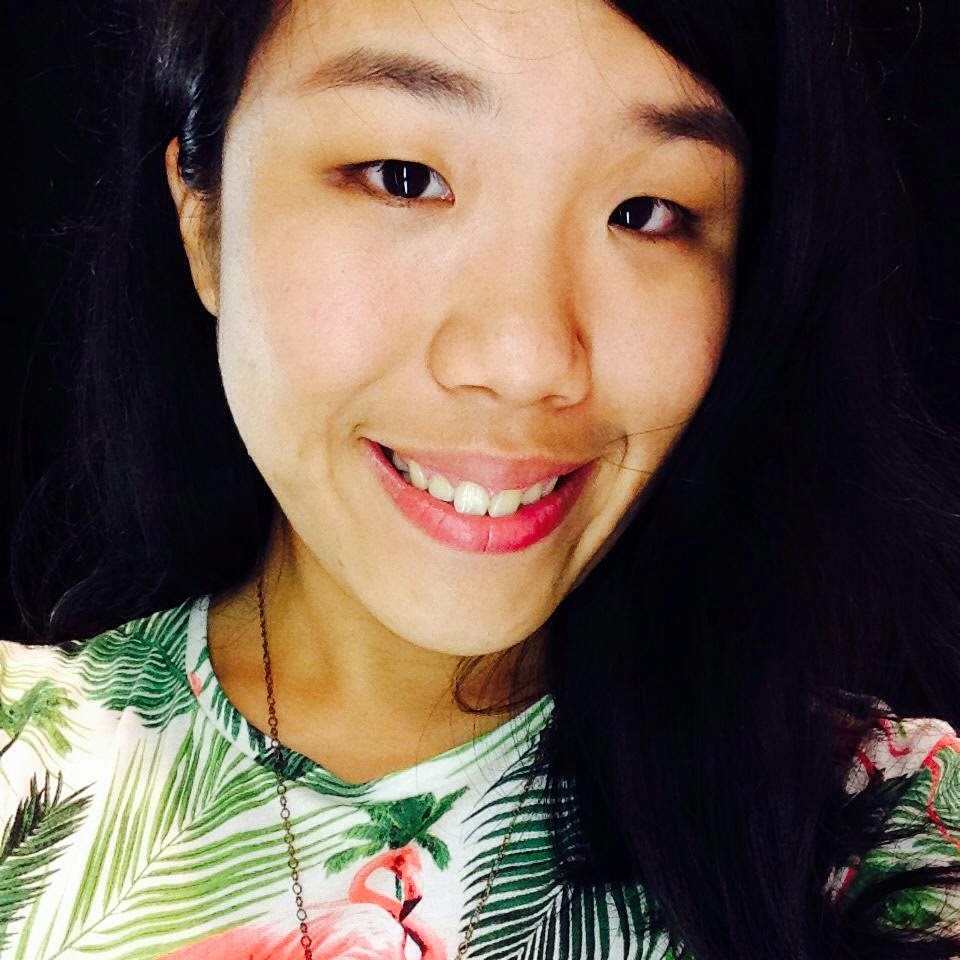 Born and bred in Taiwan, I consider my mother tongue to be Chinese. However, I started learning English since I was four, so English comes to a close second.  I have been learning Spanish for 7+ years, but I can’t write well, because I rarely write. I also learned French for 2 years, but it’s been on and off. I also tried out Vietnamese and Indonesian classes at school just for fun.

Languages are important because each language has a distinctly different feeling (at least for me it does). When I talk to others in their native language, I embrace their personality because I can understand them better. Plus, it’s always fun to eavesdrop on people on transportations. ;)

Currently, I’m learning Spanish. I go to class once a week and I read blogs or watch movies/ TV series either with Spanish subtitles or dubbed in Spanish.

Last semester, I met a French exchange student for lunch to practice French. We ended up chatting in a mixture of Chinese and English, with only a bit of French in between, but it was really fun.

Probably French, since it’s very similar to Spanish. Conjugation can be a headache to memorize, but understanding when to use it is easier. Also, I can guess a lot of the vocabulary based on my knowledge of English and Spanish.

I would like to learn Japanese because (I think) I can finally recognize the 50 basic sounds! And I just love traveling to Japan.

Never stop just because you get frustrated, it’s all in the process. The most important thing is to find a reason to support your language learning goal, be it traveling, talking/meeting more people/potential love interests or supporting a sports team! Be silly and don’t be afraid to talk with people who are willing to converse with you. Remember that even learning a word can be rewarding.

If you have any questions or opinions for Chloe, leave your comments below.
chinese english french indonesian interview japanese spanish vietnamese