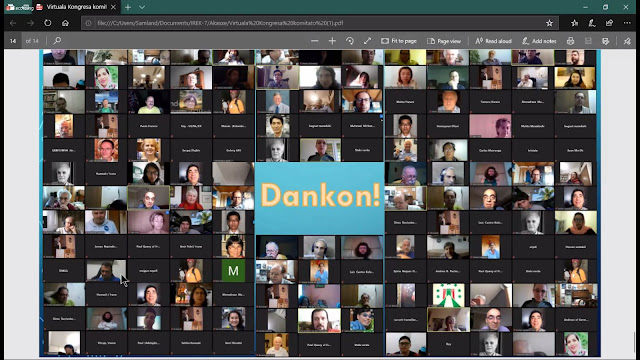 121 participants from 35 countries came in and out in the teleconference by ZOOM. It was certainly difficult to make sure that everyone cooperates in accordance with the rules. However, the moderator has done a good job by only allowing those who want to talk permission to talk. 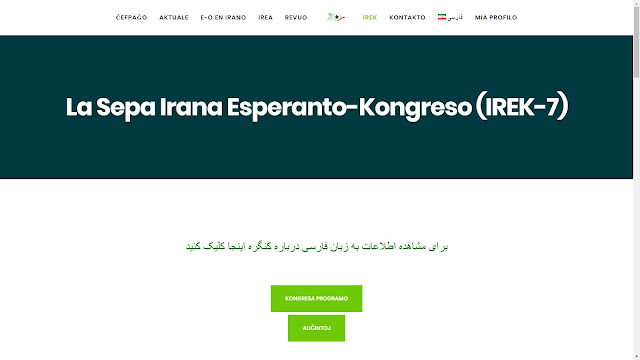 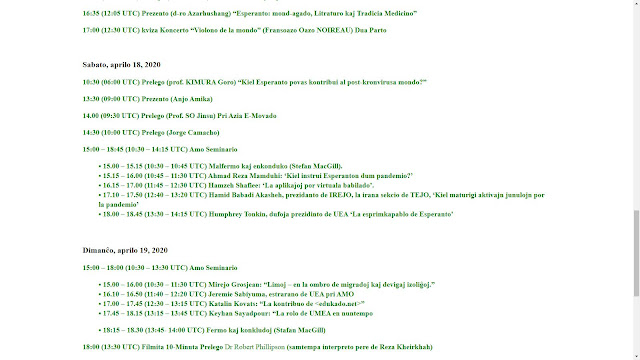 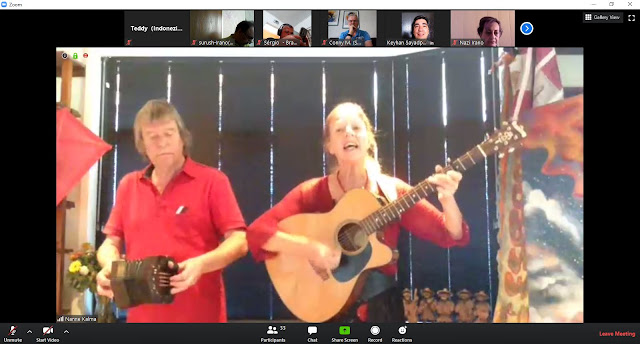 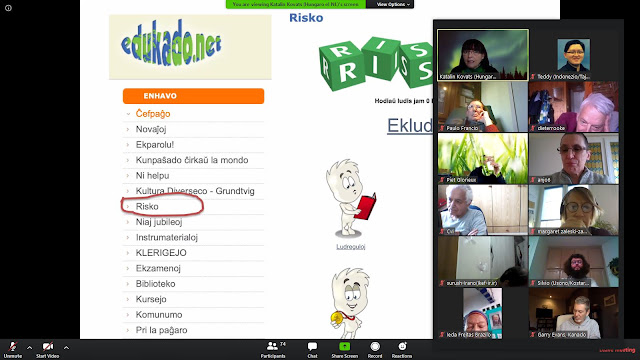