I stumbled upon an Italian course that goes by the name "Ripeti Con Me!". This sounds intriguing because rather than using any names that seem meaningless,  "Ripeti Con Me!" sounds to be a request to the learners to learn together. I can imagine a language instructor saying "ripeti con me" as a patient teacher who will help me no matter how bad I learn.

If you have used audio courses that teach you dialogs, then you will be familiar with the method of "Ripeti Con Me!". However, it does not teach you a collection of phrases that form a dialog in a given situation, such as ordering food or asking directions. It does teach you the natural form of speaking and saying something in a daily life context. The audio courses also include phrases narrated with emotions which occur in our natural conversation so you will not sound like a robot.

From its name, you can get the message that this course wants you to focus on repetition. Your brain remembers a piece of information easier when it stores that information more frequently. The audio availability means that you can listen to it anytime and anywhere, even when you are exercising. Sounds good? Kill two birds with one stone. 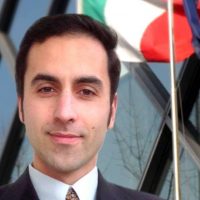 The person behind "Ripeti Con Me!" is Stefano Lodola, a native Italian from Carrara city. He earned two degrees in Engineering and Business Administration from universities in Italy and Japan. He lived in Japan for 7 years and is currently moving around in South Korea, Mainland China, and Taiwan.

Believe it or not, Stefano was raised speaking only Italian but he knows 9 other languages by now, namely English, Japanese, Korean, Chinese, French, Spanish, Portuguese, Russian, German.

And guess what, Stefano is also an opera singer. 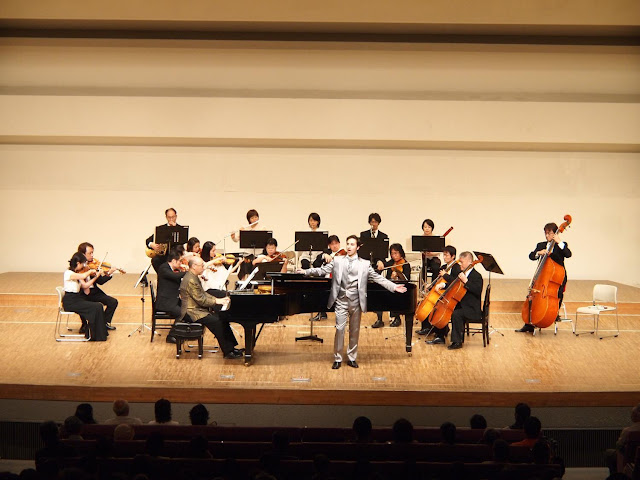 Does it sound appealing to you? If you want to check it now, visit Ripeti Con Me! or if you have used it, share your story with us!
audio italian online pronunciation review speaking 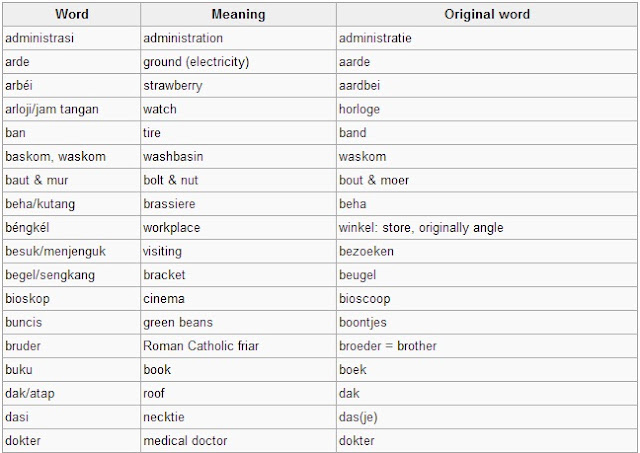 Another language challenge: Dutch. I have never thought before about learning Dutch until I encountered the opportunity. One of my classmates is Dutch and he works in the university as a Dutch language tutor , which means the tutoring class is free for students. Then, I thought, "Why not grasp the chance?"
Read more

If you think that speaking two or three languages is awesome, you will not believe the person I am going to show. Ioannis Ikonomou, a polyglot (a person who knows several languages) comes from Greece, is a translator in the European Commission (EC) in Brussels. He began his language journey by learning English as a foreign language at the age of six. Then, it was continuing to German, Italian, Russian, Turkish, Arabic, and the list goes on. He currently speaks 32 languages! Among them is Chinese Mandarin . Thus, he has spent several months working in Beijing, China as the only in-house translator that EC trusts to translate classified Chinese documents.
Read more