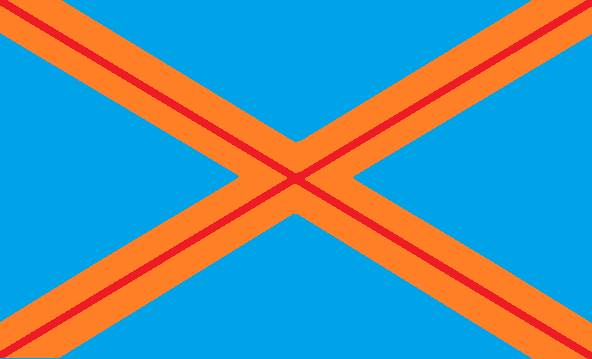 I have always loved Germanic languages and recently I have started working on a conlang based on German and Dutch called Atlaans. I love fantasy and the idea of Atlantis has always intrigued me.

A bunch of my friends and I started developing a fictional world where Atlantis was a real place. Because of the dominance of Atlantean culture in this world, all languages come from some form of Atlantean. I decided to make an Atlantean language based on German and Dutch. Atlaans is just a Dutch version of the word "Atlantean".

Atlaans has a very simple grammar, and I think it will be very easy for people to learn. It has no conjugation and only has an accusative case in the pronouns.
Here are some example sentences:
Atlaans includes mostly German words but also includes words from Dutch, Afrikaans, English, Norwegian and Swedish, and even some words from Serbian and Turkish. I included words from other languages to give the feeling that this is a language spoken in many places in this fictional world. Atlaans is mutually intelligible with German and Dutch people can also understand it pretty well. Learning Atlaans will be a good headstart to learning German and other Germanic languages.

Currently, there is a Memrise course for Atlaans, where you can learn simple Atlaans words, and there is a sizeable dictionary available on the Atlan wiki, where there is more detailed information on Atlaans (found under Coastal Atlantean).

The Atlantean flag is dominated by Blue which signifies the oceans that surround Atlantis and are a very important part of Atlantean culture and society. 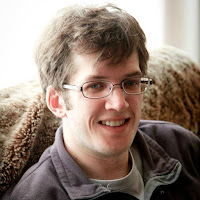 My name is Rolf Weimar. I am a language lover and constructed languages (conlang for short) creator. If you have any questions, come visit us at the home of Atlaans and language fun "Silly Linguistics".
artificial dutch english german germanic introduction serbian swedish