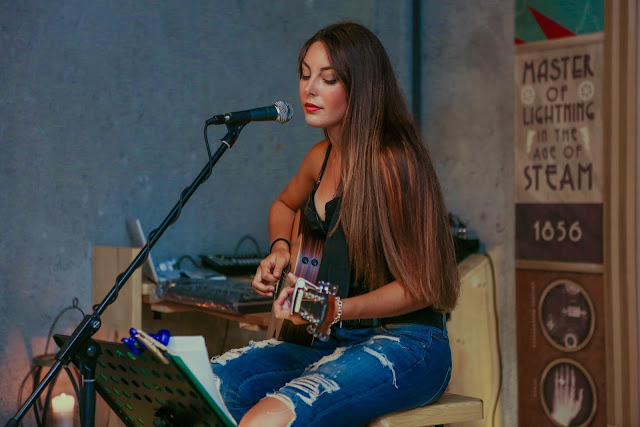 Has it ever happened to you when you are listening to a song and you realize that you seem to have listened to a similar song before? Whether it is deliberate plagiarism, part inspiration or just a coincidence, we don't know the truth. I like to listen to songs in different languages, and here are similar songs that I found.

Do you know any songs in similar languages? Share with us in the comment below.
afrikaans culture dutch esperanto listening portuguese spanish