Which second language is more useful? 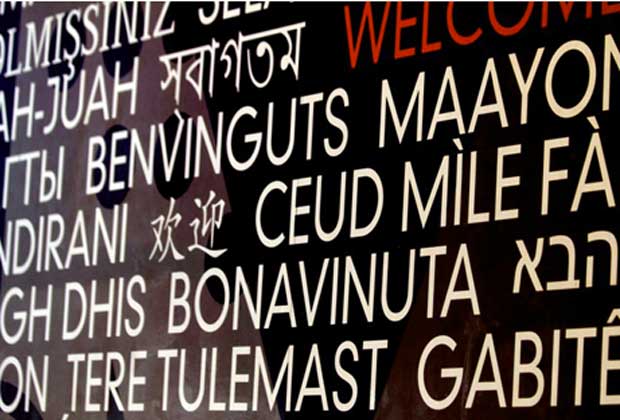 What is your consideration in choosing a second language? Let me show you a list of facts that can help you decide which language to learn.

1. Top 10 languages by number of speakers

2. Top 10 languages by number of countries

3. Official languages of the United Nations

These three options show you languages that are popular around the world. You need to think about your motivation carefully before you decide which language to learn. Unless you learn languages for fun, you need to pay attention to these three factors:

1. The most motivation for learning a language is to communicate with foreigners
2. Knowing foreign languages helps you while traveling
3. Learning languages used by international organizations gives more economical benefits

1. Learning a language is time-consuming and it takes much effort, what should I do?

You can start with easier languages, it can be languages that are similar to languages that you already know or use the same writing system. If you are an English speaker, try Spanish, Portuguese, German, Italian or French.

2. Learning a language is not cheap, are there any readily available or free resources?

You can find any language centers near your place, a language partner or tutor. As for online resources, you can watch movies or TV shows, join forums, use language learning programs, etc which are mostly available for free or at a cheaper price. You can also learn by reading a newspaper or magazine, listening to the radio or going to the library. If you can find the speakers of your target languages, try to assimilate yourself into their community and learn naturally.