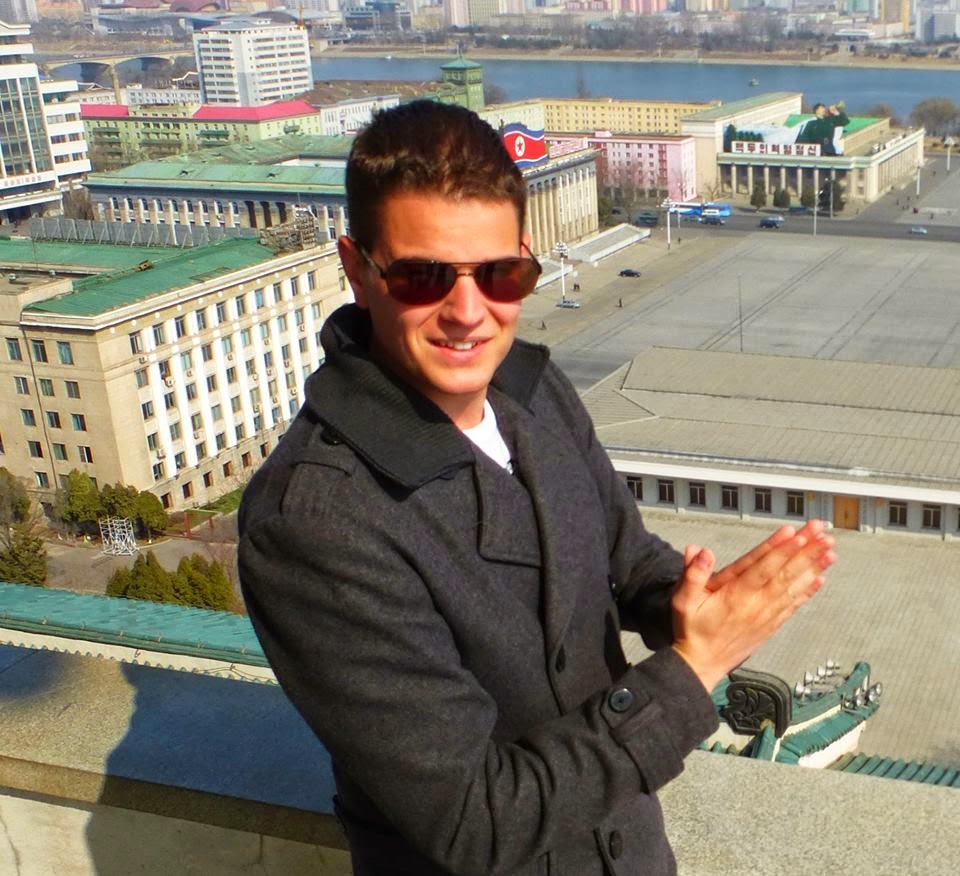 My name is Jan van der Aa, I just turned 27 and I am a traveling entrepreneur. In the last 5 years, I have visited over 70 countries. I do speak a few languages as well. Besides my mother tongue, I am also comfortable in English, Mandarin Chinese, and German. I also speak Cantonese, Portuguese and Spanish and I am a beginner in Japanese and Indonesian.

I believe that a big part of your happiness is related to the quality of your relationships. Speaking another language allows you to connect with people and build relationships with people from different origins. The success you will have in business is often also related to how well you can get along with your employees, colleagues, and clients. Speaking the language of your client or colleague creates loyalty and trust.

At the moment I am focusing on improving my Spanish, Portuguese and Cantonese. I practice with native speakers on Skype. We talk with each other in the target language and I ask them to correct me or to help me out when I have difficulties making sentences or finding the right words. In the next few months, I will travel to Latin America where I will be able to practice Spanish and Portuguese with locals.

For me it was Japanese. Of course, it was very difficult for me to learn Chinese in the beginning as well, however, because I have lived in China for almost two years in total. I created a Chinese environment around me which allowed me to learn the language naturally without too many efforts. I have never created a complete Japanese environment around me which means that I have to force myself to study the language and schedule Skype sessions. I find this learning method more difficult.

For native Dutch speakers, I think English is the least challenging language to learn. Most movies on Dutch TV, but also many TV-programs are in English. They do add Dutch subtitles though. We also have to learn English in school. These things make it very natural for us to be able to speak English quite well by the time we finish high school. Also German is quite similar to Dutch which makes it easier for us to learn it. I guess I was lucky that I was born here in the Netherlands.

Italian, French or Thai. French because is a language spoken by many people all over the world and because it’s widely spoken in Brussels, only 1,5 hours by car from where I live. Italian because I travel to Italy at least once a year and it would be cool to be able to communicate with the people during my trips to Italy in their own language. Thai because I simply like the sounds of the language. It also shouldn’t be too hard to learn for someone that can speak a tonal language like Chinese.

Don’t study too much but make sure you learn! Build an environment in the target language around yourself, hang out with natives, make friends in the target language and visit the country where the language is spoken at least once. It’s good to learn from books especially in the beginning, but start speaking as soon as you can in order to avoid getting bored with studying. Learning by speaking to natives can be very exciting!