At the height of the cold war, Nikita Khrushchev, USA enemy number one, gave a speech at the Polish Embassy in Moscow. Khrushchev went on to say how great communism was when compared to capitalism and included the phrase “we will bury you”. For two countries on the brink of nuclear war, Khrushchev’s comment made the US believe he was itching to pull the trigger.

However, what Khrushchev actually said was “We will be present when you are buried” - A common saying in Soviet Russia, simply meaning “We will outlast”. However, misinterpretations led the US to believe that Khrushchev was literally going to destroy them. 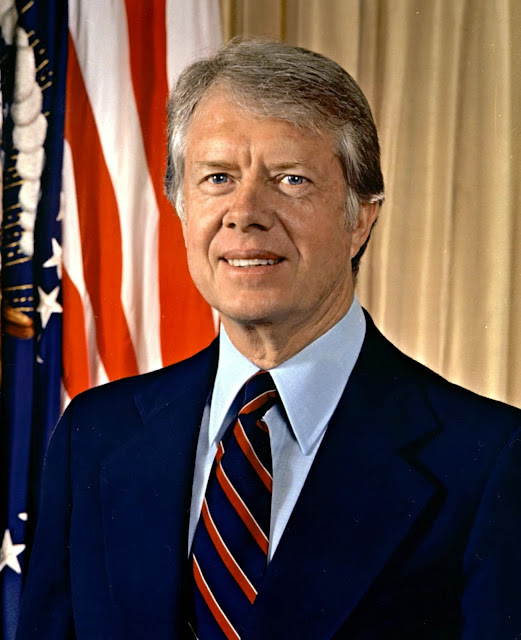 President Carter’s love for the Polish

The United States’ first press conference in a communist country was held by President Jimmy Carter twenty years after the Khrushchev incident. This event needed to be approached with care and grace as the Cold War was still raging between the Soviets and the US. However, it was not handled with grace and care in the slightest.

Then he said, “I have come to learn your opinions and understand your desires for the future”. This was translated into “I desire Poles carnally.”

It’s fair to say that President Carter didn’t have the best time in Poland; to make things worse, the interpreter used the 100-year-old Polish syntax, inadvertently criticizing the Polish constitution. 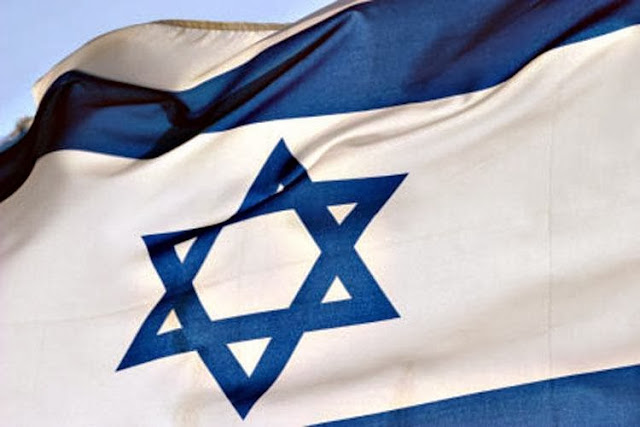 Mistranslation in the Middle-East

In a speech in 2006, President of Iran, Mahmoud Ahmadinejad said: “the regime occupying Jerusalem must vanish from the page of time”. However, after careless translation, it was believed he had said that he wanted Israel “wiped off the map”. The damage was done and many people were in an uproar about this statement. 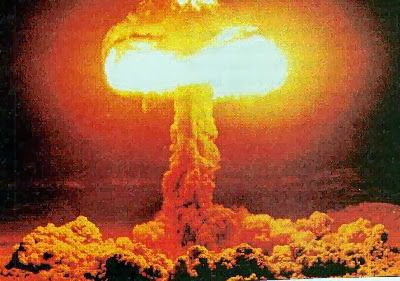 The world’s most tragic translation

Hiroshima and Nagasaki highlighted the destructive power of nuclear weapons. During the Potsdam Declaration in 1945, the United States demanded the surrender of Japan and threatened utter destruction if they didn’t. The Japanese President Suzuki responded with what was translated to “No comment. We’re still thinking about it.”

However, that’s not what got translated. As Suzuki used the word “mokusatsu” as his no comment” response, which can also mean “we’re ignoring it in contempt”. When the translation reached Truman, it angered him. Ten days later the US dropped an atomic bomb on Hiroshima, and then again on Nagasaki three days later. 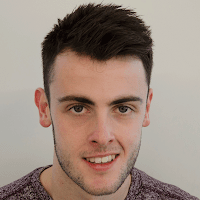 This blog was written by Alex Cordwell on behalf of Kwintessential, the translation specialists. His email address is alex.cordwell@onlineventresgroup.co.uk and his twitter is @alexc395.