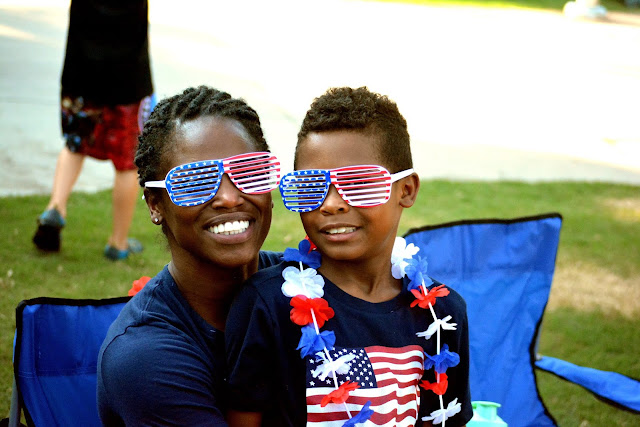 I have been learning English for a long time. If I am not wrong, it was since before I went to kindergarten. It has been an important foreign language ever because it is still an international language until today. Although English is not widely spoken in Indonesia, a large number of English words can be found on products, games, or advertisements.


Besides, many Indonesian know English, and the similarities between English and Indonesian language even help much in the learning process. There is no specific kind of English, no matter American English or British English, which I have learned at school. In fact, I learned both. I learned to distinguish which one belongs to British English and which one belongs to American English. English teachers are mainly from USA, UK, or Australia.


I also learned Mandarin at the same time. However, much encountered with English has made me interested in English more than Mandarin. Probably this is one reason why my Mandarin skill did not improve well before I came to Taiwan. I always keep in mind that in Mandarin, English is called 英文 (ying1wen2) or 英語 (ying1yu3).

Everything goes well until the day I came to Taiwan and I began to realize something odd. Teaching English in Taiwan seems to have a big market. That can be seen from many advertisements on the road and TV. In addition, there are many foreigners living in Taiwan especially Taipei and work full-time or part-time as an English teacher.


I have noticed that English is also called 美語 (mei3yu3) with 美 is derived from 美國 (mei3guo2) or America plus 語 (yu3) which means "language". So, English language (英文/ 英語) is surprisingly also called American language (美語) in Taiwan. This fact is really surprising for me because through my learning Mandarin experience since I was a kid, I have never known about 美語 or "American language".


What do you think about this article? Share your opinions by leaving comments or send me an email. Thanks for reading. Feel free to share this article if you like. And, subscribe to this blog to get more updates.