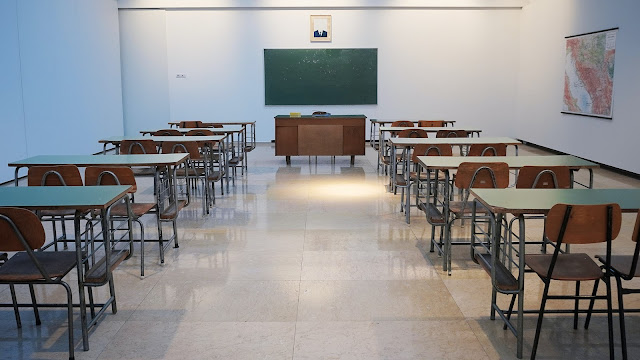 An adjective is a word that describes a noun. For example: The grass is green.
In many languages, it is important to change the endings of adjectives to match the nouns that they are describing, e.g. if it is masculine, feminine, plural, etc.

Cases are used when a word changes slightly in order to express information about its role in a sentence. Languages like Spanish, Portuguese, French, and Italian do not have cases. Russian, German, Polish, Greek, and most Eastern European languages do have them. For example: der Bruder = the brother (nominative case), des Bruders = of the brother (genitive case)

A clause is like a phrase that constitutes the smallest grammatical part of a sentence that contains a complete proposition. In other words, clauses do not have to be part of a sentence. For example: I invited them to the park, but they didn’t want to come.
This sentence is made up of two mini-sentences, or clauses:
I invited them to the park
They didn’t want to come

Conjunctions are words that hold clauses, words, and sentences together. For example: and, for, but, or, while, so, because, although, even if, after, as soon as

Many languages divide words up into two or three genders. Generally speaking, words tend to have the same gender in languages that are parts of the same linguistic family, such as Romanian, French, Italian, Portuguese, Catalan, and Spanish, which all derive directly from Latin.

A noun is a word that refers to an object, a thing, a place, a person, or an idea. A noun is a name for something. For example: chair, table, lamp, sun, window, feeling

In grammar, “number” refers to how many there are of something. Often we need to show this grammatically by adding something to the word.

Prefixes are added to the beginning and suffixes to the end of a word to change its meaning. In many cases, the prefix or suffix has a clear purpose and effect on the meaning of a word.

Prepositions are words that appear before pronouns or nouns, which among other things are usually used to express a noun’s location in time or space, or its relationship with other nouns. For example: on, in, at, for, to, of, by, from, with, between, about, along, etc.

Pronouns replace nouns when it’s clear what you’re talking about, or you don’t want to repeat a word. These are seven main types of pronouns:

The “subject” is the part of the sentence that does the verb. It is the opposite of the “object” of a sentence, which is done by the verb. For example: The cat caught the fish.
The cat => subject
caught => verb
the fish => object
In languages that have cases, in this example the subject “the cat” would be in the nominative case, and the object “the fish” would be in the accusative case. That is because in this example “the fish” is a direct object.

A verb is usually described as a “doing word”. You can think of a verb as something that you do, or that can be done. For example: follow, choose, decide, think, see, calculate
Verbs can be divided into three categories: action, linking, and auxiliary.
Action verbs: to walk, to sleep, to cook, to decide, to make, etc.
Linking verbs: The book is blue. The boy seems happy.
Auxiliary verbs: I have said it. We would do that. They had told you.
Some verbs can appear by themselves in a sentence, without needing to refer to an object. These are called intransitive verbs. For example: I speak. I sit. I sneeze. I arrive. I work.
Other verbs that cannot appear without an object are called transitive verbs. For example: I get [something]. I throw [the ball]. I give [good advice].
Some verbs can be both transitive and intransitive.

Languages structure information differently. Some languages have a fixed word order that is called SVO (Subject-Verb-Object) word order. Some other languages also have fixed word orders, but use SOV (Subject-Object-Verb) instead.
Some languages, like Greek, Hungarian, and Russian, have completely free word orders and often use cases to show where the subject and object of a sentence are. Any order is possible, but normally the most important information is put at the beginning or end of the sentence.
Photo by Ivan Aleksic on Unsplash
grammar listening method reading speaking writing