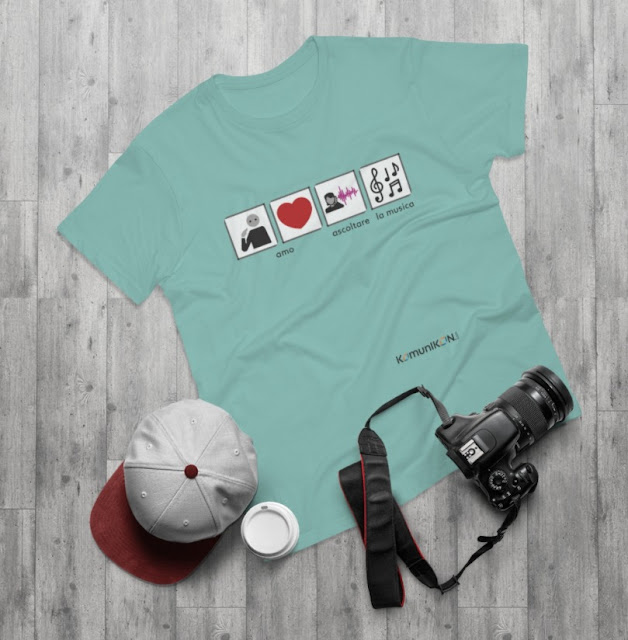 If you know how to read Chinese characters, you may still guess what is written on the signboards when you visit Hong Kong, Taiwan or Tokyo. This is because Cantonese, Mandarin, and Japanese still use Chinese characters as their written languages. The same characters would be pronounced differently but somehow, it is still easy for anybody to guess and understand the meaning.
This system is different from languages that use Latin alphabets; the same words that have the same meaning do not seem to be very common. Two same words could even mean the opposite things, such as “tak” means “yes” in Polish, and it means “no” in Indonesian. It would be terrible if you mix these two languages!
What if our future communication uses icons to represent objects and concepts? Don’t you think it would be much easier and fun? Icons are pictures, they are related with creativity. Using icons will be a creativity exercise for our brains. On the other hand, sending our messages is related to logic because we need to think about the grammar. So, by using icons to send our messages, our brain will get creative and logical exercise at the same time.
A group called KomunIKON from Switzerland is developing this type of visual communication. They call it IKON, and it translates texts into icons that users can send to other users. This method allows people from different languages to communicate without problem because everyone sees the same icons, and they translate it into their languages. 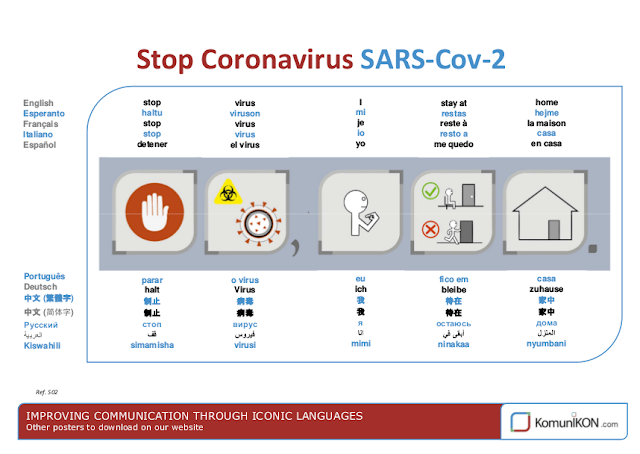 Languages from the same language group usually have the same or similar grammar, such as Italian and Spanish. Italian speakers will not have many difficulties understanding Spanish grammar. How about languages, like Uzbek and Malay? These two are from different groups, and they have very different grammar. KomunIKON designed colors to show the functions of words, such as verbs, adjectives, and adverbs. These colors will help users understand the context of the icons.
Using icons to communicate is really a breakthrough in human communication. Although it has existed since a long time, it has not been utilized well for international communication. That is why we have global languages that are more difficult to learn than IKON, such as English, Mandarin, and Spanish.