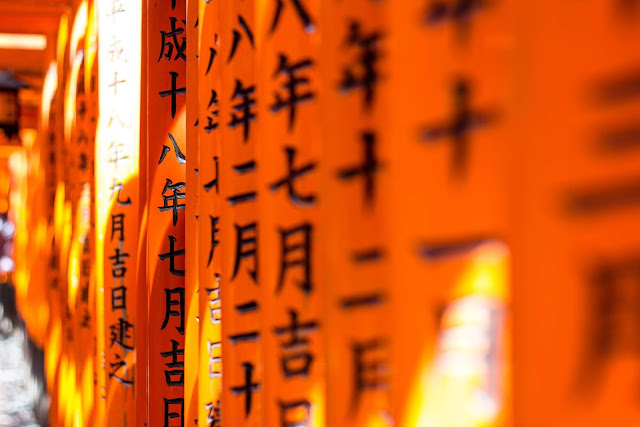 Sanda wishes to know English so that she can take the TOEIC exam, which is one of many job requirements in Taiwan. She also wishes to know other European languages, like the Romance languages.

Understanding the basics of language learning

I helped her learn English during our first few meetings at McD (yes, we love McD!) and I found out that it's quite difficult for her to learn English because she thought in her native language. It is difficult to learn one language and think in another that is not from the same language group or have too many differences.

Chinese speakers have different ways of expressing something that could be untranslatable in English. The adverb of time in a Chinese sentence is placed either at the beginning of the sentence or after the subject.

I stumbled upon Toki Pona one day as I was reading about "constructed language (conlang)". At a glance, it looks like an extremely easy language to learn. This language has only 120 words. I know it may sound like a joke language or sound like it was created without purposes. It actually teaches simplicity. It teaches us how to convey our message in the simplest manner.

Then, I decided to teach Toki Pona to Sanda because I thought that she could learn the basics of language learning through it. It was good, she could learn fast and it wasn't too difficult for her to understand. The major improvement is that she can pronounce syllable by syllable of a word written in the Latin alphabet. The Taiwanese use a special phonetic system that isn't based on the Latin alphabet, unlike Hanyu Pinyin from China.

Toki Pona's words come from various languages, mostly European. It might help Sanda to recognize them when she learns any European natural languages in the future, although it may not affect much of her learning. The loanwords from Cantonese are also easier to understand since Chinese dialects sound similar to one another.

By understanding the basics of language learning, Sanda can improve English in a better learning method, and she also can think of it from a different perspective. Finally, she can become an independent language learner.

Have you learned Toki Pona? Share your story with us!