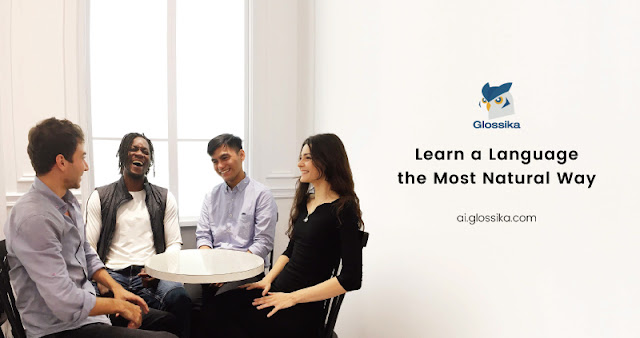 In a TED Talks video, John McWhorter mentions Glossika as a recommended learning resource. John McWhorter is an American academic and linguist at Columbia University, where he teaches linguistics, American studies, philosophy, and music history. And Glossika is a language learning company based in Taiwan.


No Grammar, No Memorization, Just Sentences

I never agree on memorizing as a language learning method. Many students make that mistake, especially school students that only study and memorize for exams. They soon forget almost everything after the exam.

Memorizing let you keep what you memorize in the short-term memory. Memorizing rule has never let anyone achieve fluency in a foreign language. Only lots of practice has.

Glossika method focuses on mass sentence input through listening. The text is available for you to read while listening to get a better understanding of the sentences. Glossika does not only offer major languages, such as English, French, German, Russian and Chinese, but also some minority languages, such as Saisiyat, Atayal, Amis, Bunun. In total, Glossika is currently available in over 50 languages.