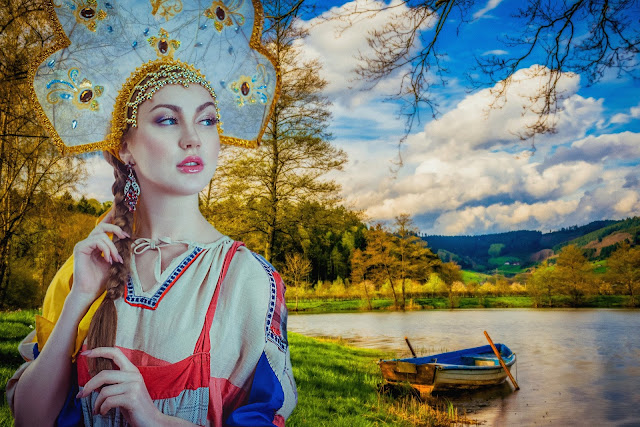 When I first started learning Russian, I was intimidated with the language. The only previous experience I had with languages was with Spanish and my native English. Many aspects of the Russian language were completely new to me, including verbal aspect, grammatical cases, and some sounds from the Russian alphabet.

After a short while though, I came to enjoy the language on its own terms. It’s not the easiest of languages for native English speakers to learn. Even so, the Russian language is beautiful in its own right, and it has been the backdrop for hundreds of years of fascinating culture and history.

In this post, we’ll look at five practical pointers for learners who are new to this mysterious, yet wonderful language.

1) Learn the cases step by step

Anytime you talk about learning Russian you have to mention its grammatical case system. Russian grammar is notoriously difficult and complex, but don’t let its reputation scare you. Learn the cases individually. Don’t start working with one until you’re reasonably confident using the one before it. Otherwise, you could drive yourself crazy trying to balance all six cases and their word endings.

A slow and steady approach will help you move through the cases gradually, thus building a solid knowledge and understanding of this important aspect of Russian grammar. From there you can start incorporating new vocabulary. Cases affect just about everything in Russian, so it’s best to take the time to become as comfortable with them as possible.

For most language learning good pronunciation is an afterthought. Sure it would be nice to speak a foreign language without an accent, but in the end, it’s not necessary in order to become fluent. While this is true at a certain level, I have to stress here that learning correct pronunciation will help you a lot while learning Russian.

It’s much easier to remember what you hear or read in a foreign language when you intuitively know how to pronounce the sounds of the language. If you can’t correctly make or at least approximate difficult Russian sounds like ж or ы, your brain will have no context for the sounds when you hear them in spoken words. If however, you can physically make these sounds then your brain will be able to connect the dots, and you’ll have a much easier time remembering and eventually understanding what you hear in Russian.

To develop your Russian accent, focus on the individual sounds of the Russian alphabet. Once you’ve got those down try pronouncing whole words and eventually longer phrases. Always do your best to imitate the nuances and accents of native speakers.

Many language blogs emphasize the importance of practicing with native speakers. That’s because it’s one of the best ways you can learn a language and improve your speaking skills! With Russian, it’s no different. Textbooks and exercises have their place, but eventually, you have to get out there and speak the language with real people.

If you have a Russian speaking friend or relative, try practicing with them. If not, try attending a local language exchange, if there aren’t any in your city you can find several free ones online. Most importantly, don’t forget to ask native speakers to give you feedback on your Russian speech. If you don’t get corrected while practicing your spoken Russian, then much of your practice will be in vain. A lack of feedback also puts you in danger of developing bad habits in grammar, pronunciation, vocabulary, or all three.

4) Aim for communication, not perfection

It’s easy to get discouraged when you first start speaking a foreign language. Undoubtedly you will make a lot of mistakes in the beginning. When you begin speaking Russian you’re probably going to misconjugate a verb and mix up a case ending or two.

This is all part of the process. Rather than obsessing about using a grammatically perfect sentence, try to simply get your point across using only Russian. There will be some guesswork, maybe even an occasional hand gesture. As long as the other person gets the gist of the point you’re trying to convey consider, yourself successful.

It’s this sort of fumbling through a foreign language that helps you learn from your mistakes (assuming, of course, you receive feedback from the person you’re speaking with!).

5) Learn all four aspects of Russian

Language is used in four different ways: reading, writing, speaking and listening. From the earliest phases of your Russian learning, it’s important that you try to practice each of them. Many courses or programs will focus on one or two aspects of a foreign language while neglecting the others.

But this really shortchanges language students, whether they’re studying Russian or another language. All four aspects of a language feed into one another. This means that as you become more comfortable with reading Russian your writing skills will improve, and you’ll have a wider vocabulary to use when you speak and listen.

As you practice speaking Russian, you’ll get a better idea of how certain words are used in which contexts, making it easier to read and write. You’re also likely to come across new words as you practice with native speakers.

These are just a few examples, but you get the idea. Learning all four aspects of a foreign language is much more beneficial than only learning one or two in isolation.

Learning a foreign language is never easy, but it’s never impossible either. The right mindset and focus will go a long way toward helping you progress in your Russian abilities. Put in the time and effort. It won’t be long before you reap the benefits and see improvement! 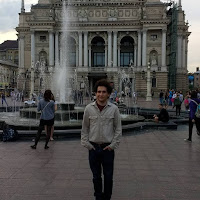 Jesse is a native English speaker from the USA. He helps run several language-learning blogs and studies foreign languages himself. His language learning journey started with the Spanish language. Currently, he is studying Russian and hopes to use the language as he travels the world.
grammar guest post method russian slavic 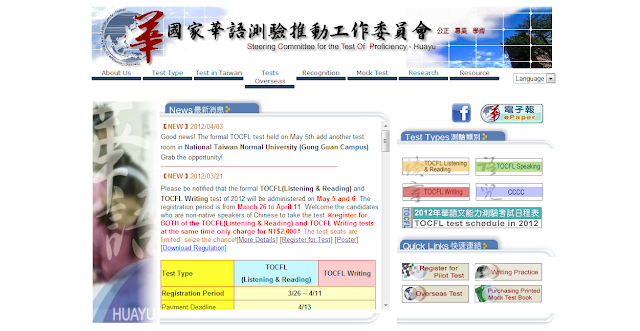