The most complicated word in English 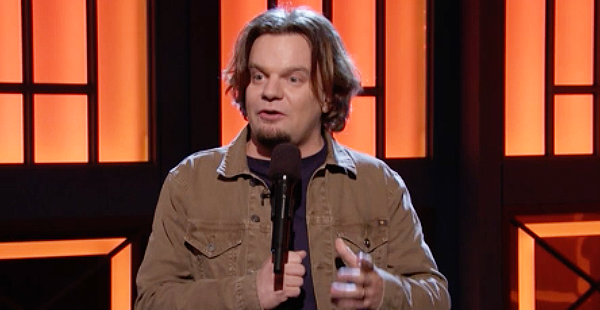 A Finnish comedian, ISMO, shared his experience of learning English in a video. He mentioned that the most complicated word in English is "ass" that generally means "a person's buttocks".

The first example, "my lazy-ass husband" which just means "my lazy husband". The word "ass" in the first sentence does not add any extra meaning, and the sentence has the same meaning as the second sentence that does not use the word "ass". Another example, "a long-ass flight", which means the same with "a long flight".

The word "ass" can give the opposite meaning in another context. For instance, "bad" is "not good" but "badass" is "good". However, it can also give the same meaning, such as "dumbass" is the same with "dumb".