Why do I learn French? 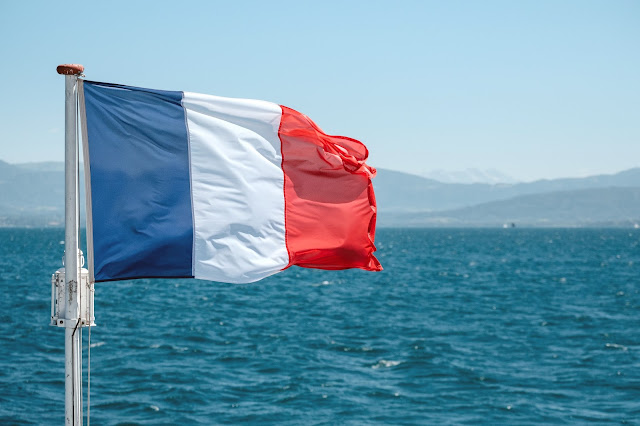 Many people asked me this question. Some people learn a language because of the job or other reasons. My dream is to know all 6 official languages of the United Nations and French is one of them.

French is also a language with a long history and it has influenced the English that we speak today. I also know Esperanto and Esperanto have many words from French, especially the verbs.

French is used in many countries of different continents. And the Democratic Republic of Congo has the most French speakers in the world. Moreover, there are many African countries that use French.

Are you learning French?