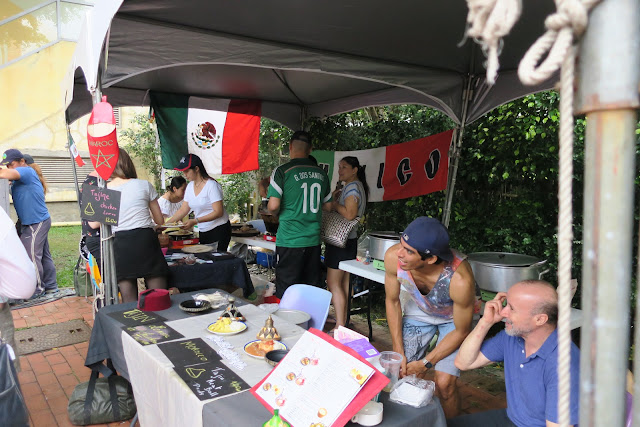 Many of you may not know that Latin culture is definitely growing gradually in Taiwan, especially in the capital city of Taipei. When you search for any Latin events on Facebook, you can find a lot of them, most are cultural-related activities. This means that you also can speak Spanish with native speakers in Taiwan! Isn't that exciting?!

On May 14th, Latin American Music & Food Festival was held in Taipei Artist Village (TAV), which is a popular venue for leisure activities in Taipei City. The atmosphere was amazing, lots of foreigners. I could hear several languages, not just Chinese, spoken over there, such as English, French, Portuguese, and obviously Spanish.

I had the chance to try Haitian food and took pictures with these beautiful Haitian ladies. There are also Brazilian, Mexican, Belizean, and booths representing other Latin American countries that sell lots of tasty food and beverages. 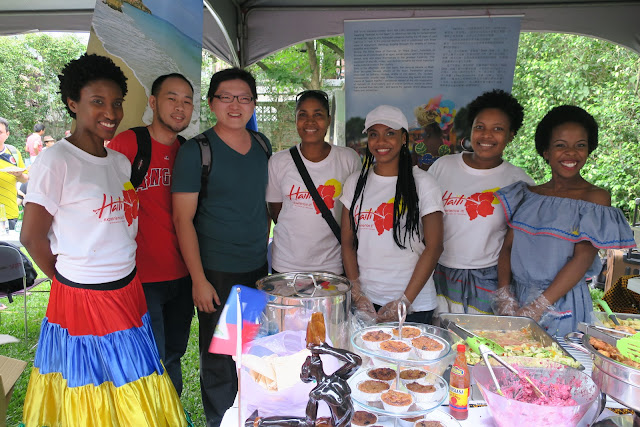 There was no Argentinian booth but luckily, I got to know a new Argentinian friend, and guess what, he brought Fernet all the way from Argentina. This herbal drink is new to me, so I was very excited to try. Fernet and Coke is a popular alcoholic drink in Argentina.

Apart from food, which attracted me the most, there was also a music band playing some songs from popular singers, like Gente de Zona and Enrique Iglesias.

I was very entertained and hope to join it again next year. 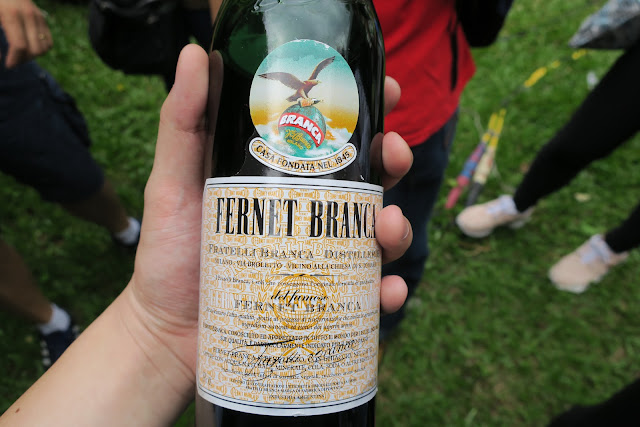 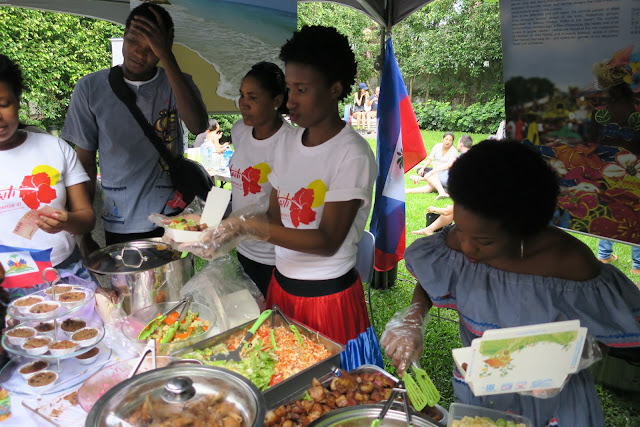 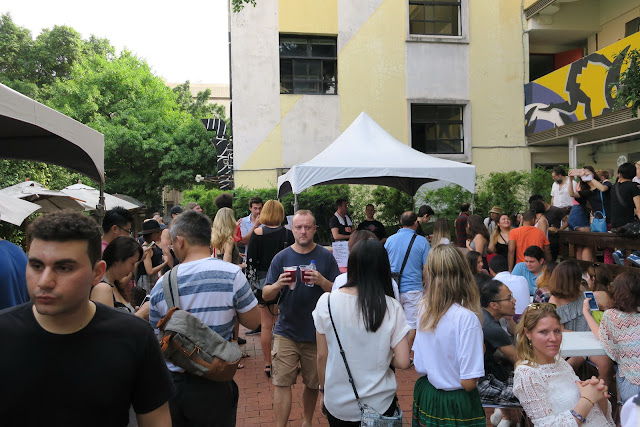 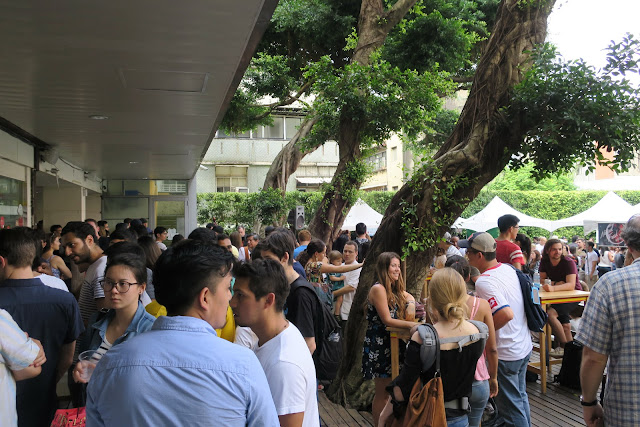 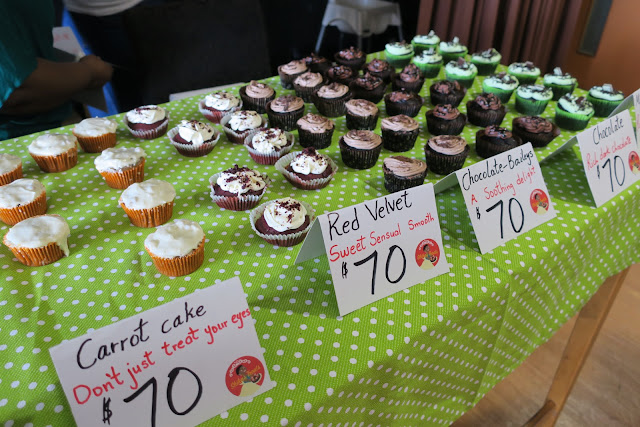 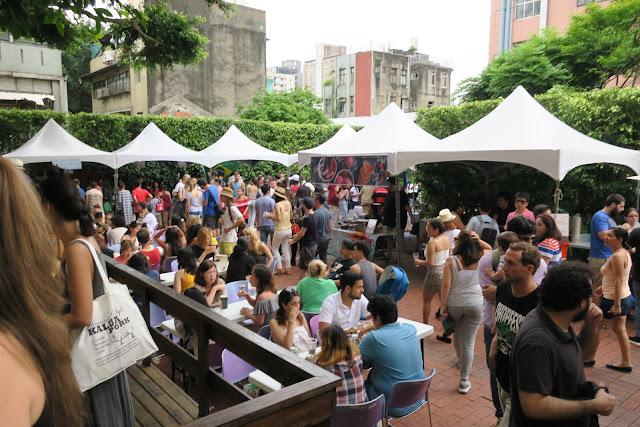 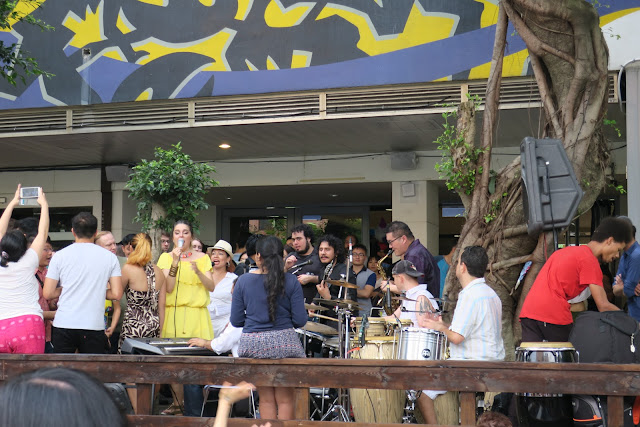