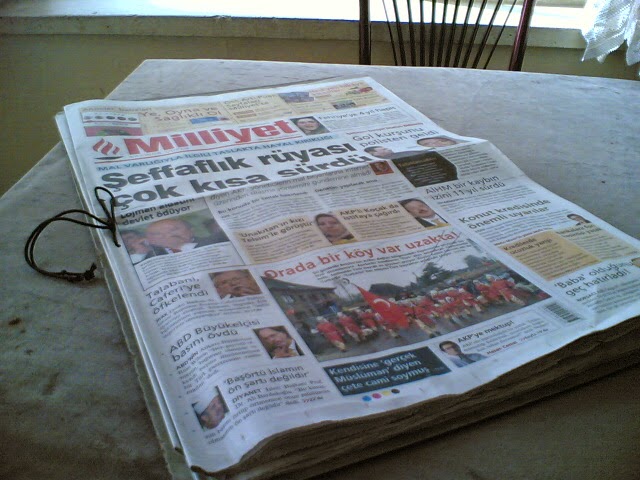 The first thing comes to my mind when I hear the word "Turkish" is the Turkish ice-cream vendor in Danshui 淡水, New Taipei City 新北市 in Taiwan 台灣. Danshui, or also written as "Tamsui", is a touristic destination located at Northern Taiwan and is reachable by the Mass Rapid Transit (MRT) for about 30 minutes away from Taipei Main Station. What comes first to your mind when you hear the word "Turkish"?

The special thing from this Turkish ice-cream vendor that catches many people attention is his performance while selling ice-cream. No one thought that selling ice-cream could be so fun. You can google the image with "danshui turkish ice cream" keyword and you will find what I meant. 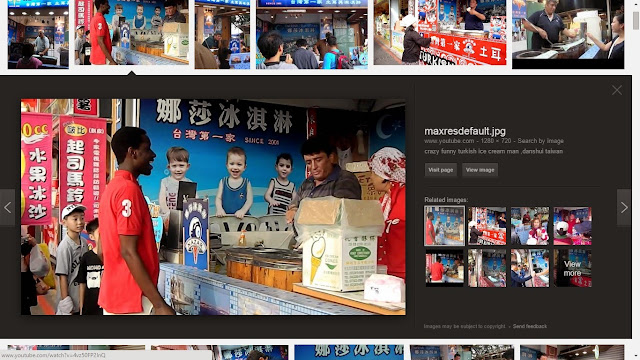 I was invited to join a Facebook group named "Asian Lingua Franca" about 2 weeks ago. The name sounds interesting. I went in to find out that the users there were voting to choose a language that everyone in the group will learn and use for the coming 6 months.

It was an intense competition among Turkish, Japanese, Hindi, Korean, and Mandarin that finally left Turkish and Japanese on top with only 1-2 vote differences. It was once drawn to the time was extended and Turkish finally won.

This means only Turkish and English are allowed in the group for the first 3 months, and only Turkish is allowed for the second 3 months. Anyone who accomplishes this task wins nothing, except own achievement of being able to use Turkish.

If you are in the group, you will find many resources and information about learning Turkish. Everyone is supporting one another. We do not know each other personally but we are united by the same goal. That is the power of the internet.

The winning of Turkish to be the lingua franca happened at the right time, just a few days after Duolingo launched its Turkish course. Besides using Duolingo Turkish, I also like to listen to SBS Turkish radio.

My learning schedule is every day, any time. Fortunately, I am having a vacation for 10 days and it is a good time to learn Turkish intensively but stress-free. I don't like memorizing to remember, so I frequently read and listen in order to remember quickly.

Are you also learning Turkish? Or have you learned it before? Share your experience with me in the comment box.