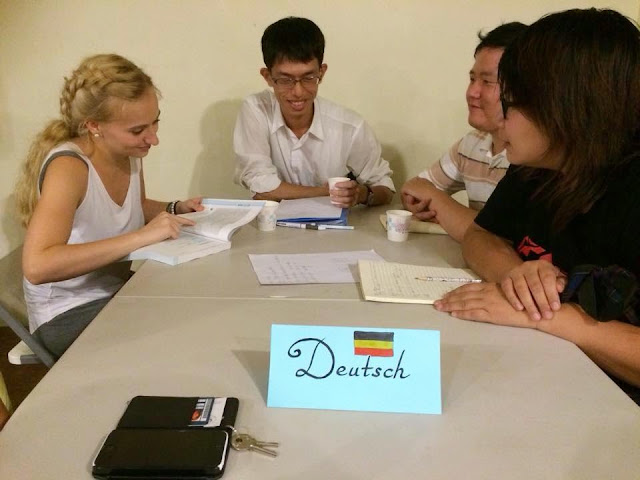 I bet the majority of language learners from anywhere around the world must have heard about an event where language learners meet and converse in foreign languages, so-called Language Meetups. Me either, but I just joined my very first meetup yesterday! Don't know what holds me back from joining it before, anyway, I enjoyed it very much.

Finding language meetups has been so easy nowadays, as easy as clicking your computer mouse. One website that many people might have known, Meetup, has many meetups for various themes, such as language, traveling, photography, and parenting, to name a few. Here is the result of language meetups near my place.

Apart from Meetup, Facebook has played an important role in connecting people too. One can simply type "language" and a bunch of results appears in seconds. For example, here are events nearby my place:

I was lucky that my friend told me about this event. If not, I might have lost my first chance to be in language meetup. I had so much fun in the event, speaking several languages like crazy.

I got the chance to speak several languages. Apart from English and Chinese Mandarin, I spoke Spanish most of the time since I joined the Spanish group. I spoke Indonesian with a Taiwanese whose level is quite good, and I also spoke Portuguese with a Sao Tomean friend.

Then, I went to the French group just to check out how they were doing and impressed them with some basic French phrases. At the end of the meeting, I spoke a little bit of Russian with a guy from Kazakhstan whose Chinese Mandarin is quite good too.

You might not believe that there were speakers of Esperanto, the widely-used artificial language in the world, in the event. One is a Canadian, and another one is me! :D

Have you ever joined any language meetups? Share your story with us in the comment box.
chinese english esperanto event german japanese korean mandarin portuguese russian spanish taiwan 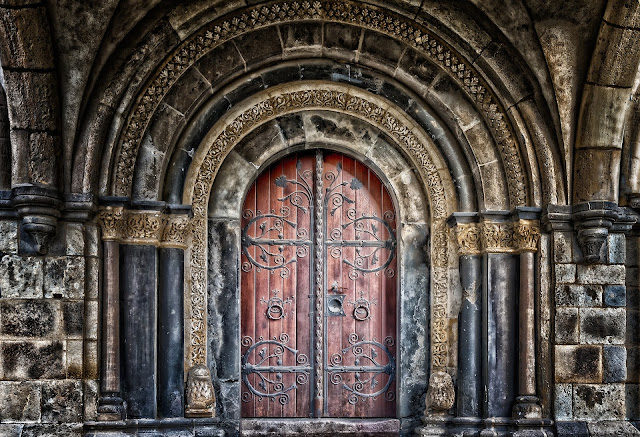