Guest Post: How to Understand Hard Accent without Pounding Your Head against a Wall

An accent is a very important aspect when conversing. The minute you open your mouth, people know where you are from. Interestingly, people whose native language is different cannot control their accent.

As the world shrinks, thanks to the internet, people around the world come closer. Today, the young generation aspires to travel abroad. They want to see the world and learn about new cultures. With this new trend, understanding the other person’s accent has become more important than ever. It is very important that people understand others, whose native language is different when conversing with someone.

Good and effective communication is one in which both parties understand each other and respond to questions accordingly to clarify the matter at hand. The major problem with an accent is that since we are not familiar with a foreign accent, we are unable to understand what is being said. In such a case, we end up misunderstanding the whole thing, which ultimately creates conflicts.

In order to help you out with overcoming the difficulties you might face while conversing with someone with a hard accent, I have listed down a few guidelines to help you listen to and understand foreign accents:

ASK THE SPEAKER TO REPEAT

You don’t have to pretend to understand everything even if you don’t. If you pretend that you have understood everything, the other person would think that his message has been received, not knowing that you are still in the dark.

Instead of nodding your head like an idiot, it would be better if you politely ask the other person to repeat what he just said. Remember, politely explaining to your friend that you and he are not on the same page, will save both time and energy. This will also prevent misunderstanding between the two of you. And, your politeness and responsiveness will be appreciated.

It often happens that we are talking to someone and we cannot understand his accent. In this situation, it is advisable to listen for keywords/key phrases/pointers. These will help you know what is being discussed and you can guess from there on. I remember I used to have a Sri Lankan teacher whose accent was beyond me. The only way I was able to understand him was by paying attention to the Keywords/ Keyphrases.

ASK QUESTIONS TO CLARIFY THE POINT

Most people think that asking questions is a sign of arrogance. Well, they are wrong; a real conversation is a two-way effort to clarify the point being discussed. You should ask as many questions as you want to, especially if you have a problem understanding the speaker. But don’t ask the same questions over and over, you don’t want to sound like an idiot.

If you have watched Boston Legal or any other law-related TV series, you might have noticed that a good lawyer is one who tries to direct the conversation, instead of following on. This is because if you don’t know where the conversation is heading, it is best to grab the steering wheel.

In situations where people cannot understand the other person, they tend to shout. Or they repeatedly ask the other person the same question. This mostly results in people misunderstanding each other and the conversation turning into a squabble.

There are a lot of ways to deal with situations where you do not understand the accent. These tips are just a few pieces of advice that I can give at the moment. However, the most important advice is to use your common sense.  You have to understand the situation you are in and think of a way to cope accordingly. 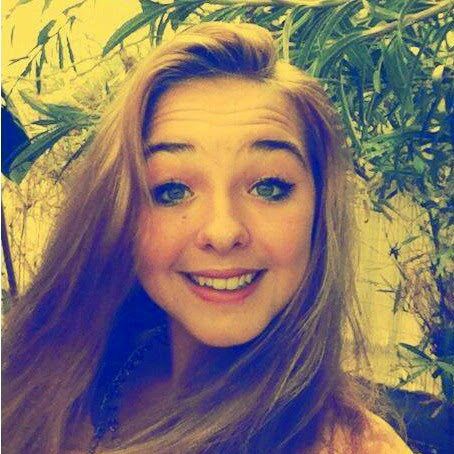 Jennifer Bradshaw is working as an assignment writer at Assignment Consultant. She is an author and an artist, and she loves to give free advice to students with their studies. Add her on Facebook to get instant advice.