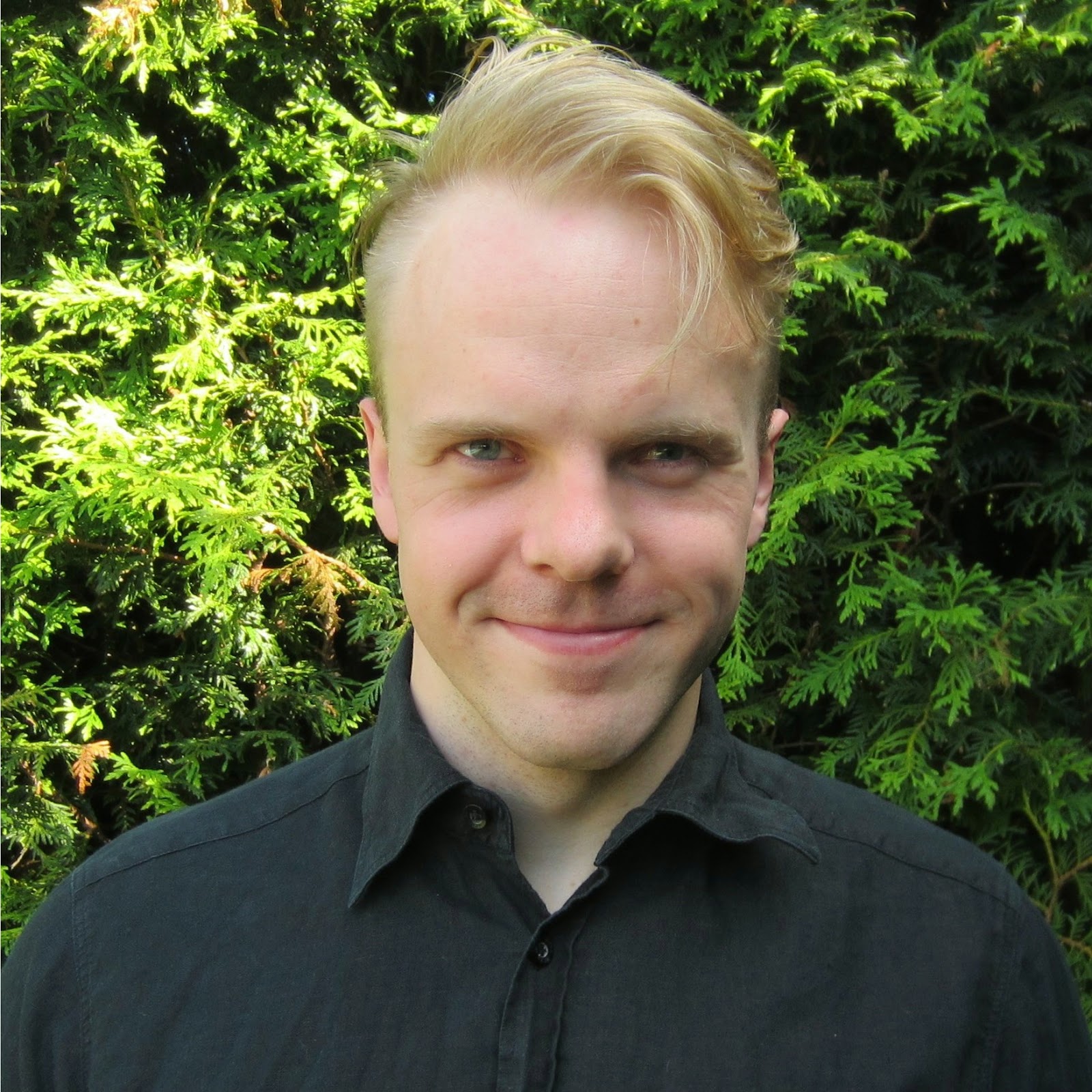 Hi! My name is Olle Linge and I'm a language learner and teacher from Sweden. I studied English and French in school, but Chinese is the language I have spent the most time in recent years. I currently study in a master's degree program for teaching Chinese as a second language in Taipei, Taiwan. I'm the founder of Hacking Chinese, where I write about how to learn languages more efficiently as an adult.

I find languages interesting to study because they are extremely complex and fascinating ways of arranging and understanding the world. You can study a foreign language for ten years and still have a lot left to learn. At the same time, a language is quite useful since it allows you to communicate with more people from different backgrounds. This certainly doesn't take ten years, so language learning is interesting at all stages!

I use Swedish, English, and Chinese on a daily basis, so I learn something every day. I learn Swedish and English mostly by using them (speaking Swedish, writing English). Chinese is a more serious focus of study and I try to cover all skills and areas, but in recent years, I've found it harder to study the language. I learn a lot by using Chinese, of course, but I would benefit from more targeted studying. Teaching, tutoring, and coaching also take up a significant amount of my time.

Could you tell us which language is the most challenging for you to learn and why?

Chinese is many times more challenging compared to the other languages I have learned. I didn't really understand how close English, Swedish, and French were until I started learning in Chinese. In these European languages, you can often guess collocations and expressions and you will be right most of the time (there is even a term, false friends, for words that look the same but actually aren't). In Chinese, you have to learn almost everything from scratch and it takes a very long time until you can guess anything correctly.

Which language is the least challenging for you to learn and why?

It's hard to say, but I guess German would be quite easy if I actually started learning it. Sure, the grammar is tricky, but the vocabulary is so close to Swedish that I think I could reach a decent level very quickly. I don't know which of the languages I have learned that was the easiest, they were learned under conditions so different that it's hard to tell.

Japanese or German. Japanese because it would allow me to experiment with a lot of learning methods that would be similar to Chinese and because there's so much media in Japanese that I want to access. German because it would be interesting to see how far I could get with only a limited amount of effort; it should be a refreshing change after having spent years learning Chinese.

I have written several hundred articles about how to learn languages so it's hard to pick one piece of advice. In general, though, I think most people would benefit a lot from learning about and using the proper tools for learning vocabulary, SRS in particular. Apart from that, I think avoiding perfectionism and understanding why 80% is better than 100% is also very, very important, not only for language learning.

If you have any questions or opinions for Olle Linge, leave your comments below.
chinese english french german interview japanese swedish