Guest Post: My language studies of Danish and Norwegian Bokmål 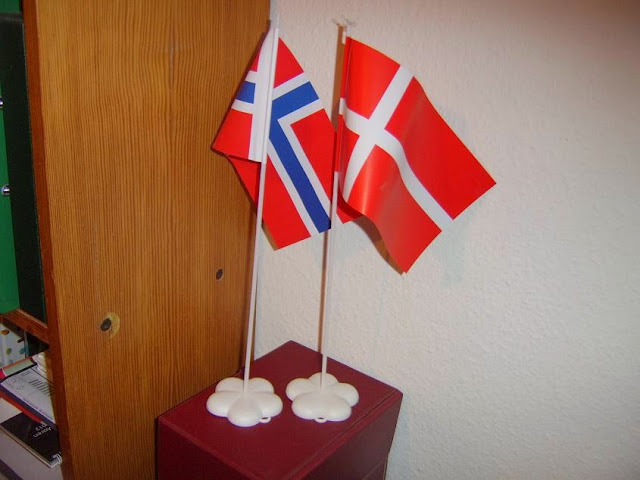 In 2009 I restarted my language studies of Danish both with self-study of textbooks and workbooks and with community college language courses.

Why Danish? This language has a bit the reputation of being difficult to pronounce! I visited Denmark already once in 2001 and Denmark is the closest Scandinavian country to Germany. Besides this, I was born quite close to the Danish border in Schleswig-Holstein. So Danish was easy to choose for me as my 8th language.

My advantage for studying such a language is that already speak native German, C2 -level Dutch and C1 -level English. So many words and some grammar structures were easier for me to understand. With such language background, it is often possible to guess unknown words for example in a native level Danish text.

And in my last Danish course we had to read in class and prepare at home lots of pages of native level texts from two books and a lot of newspaper articles. The pronunciation of Danish is really tricky because the language is quite unphonetic, that means you write differently than you speak and several letters remain silent similar to for example French. But my big advantage was that in my Danish classes we all had to read out loud all kinds of Danish texts and our teacher always corrected our pronunciation, which was very helpful for me. Besides this, I regularly listen to Danish language audio CDs on my MP3-player.

In 2013 I took part in a Norwegian Bokmål crash course of three whole days at the community college out of curiosity and I found the language so easy to understand that after this crash course I decided to learn Norwegian as well.

I now have the possibility to speak Danish with a Danish Skype who speaks also Norwegian fluently and Norwegian with Norwegian Skype who also has a decent knowledge of Danish. So, if I have language interference between Danish and Norwegian, my Skype and my correctors on the Italki can point them out to me.

My self-study learning strategy has been for the last few months that I alternate one week of Danish studies with one week of Norwegian studies all the time to make regular progress in both of my target languages. I now use German based textbooks and workbooks as well as audio – CD's and I post writing exercises for correction in both languages on the italki – website. 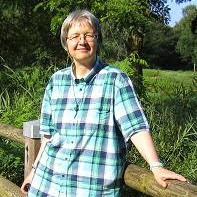 My internet nickname is Fasulye, I live in Germany and my age is 53. All my life long I have been learning foreign languages beginning from early school age up to university courses, courses at the community college and finally also self-study and internet based language activities. For my speaking practice, I use Skype on a regular basis now with different Skypies.
danish guest post method motivation norwegian