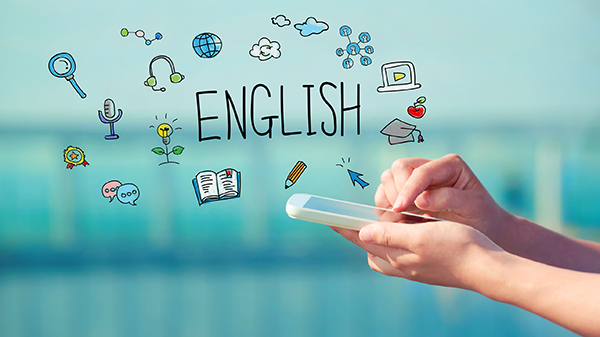 What do you do with the languages? Do you watch movies, listen to the radio, or read books in foreign languages regularly?

What is the method?

I am learning Tagalog and French by using this method, means that I am not learning them in English or any of my two native languages. I use Chinese to learn Tagalog and Esperanto to learn French.

How does it work?

It is very simple but as I mentioned earlier, it could be tricky. You need to find a language partner whose foreign language level is sufficient enough to converse.

Suppose that Alicia is your language partner. Her native language is Spanish and she wishes to improve Chinese. She has had a conversational level of Chinese but she still does not speak fluently.

Suppose that you speak Chinese quiet fluently although it may not be your native language, and you want to learn Spanish. It could be that Spanish is totally a foreign language for you or you already had the basic.

Then, both of you could agree to help each other by using Chinese in the conversation. Alicia would have the chance to use Chinese to teach Spanish to you, and you would be able to learn Spanish and help Alicia to improve her Chinese fluency.

Keep in mind that both of you should know a common language, such as English, just in case if you are stuck with a word that Alicia could not understand in Chinese and you could not explain in Spanish.